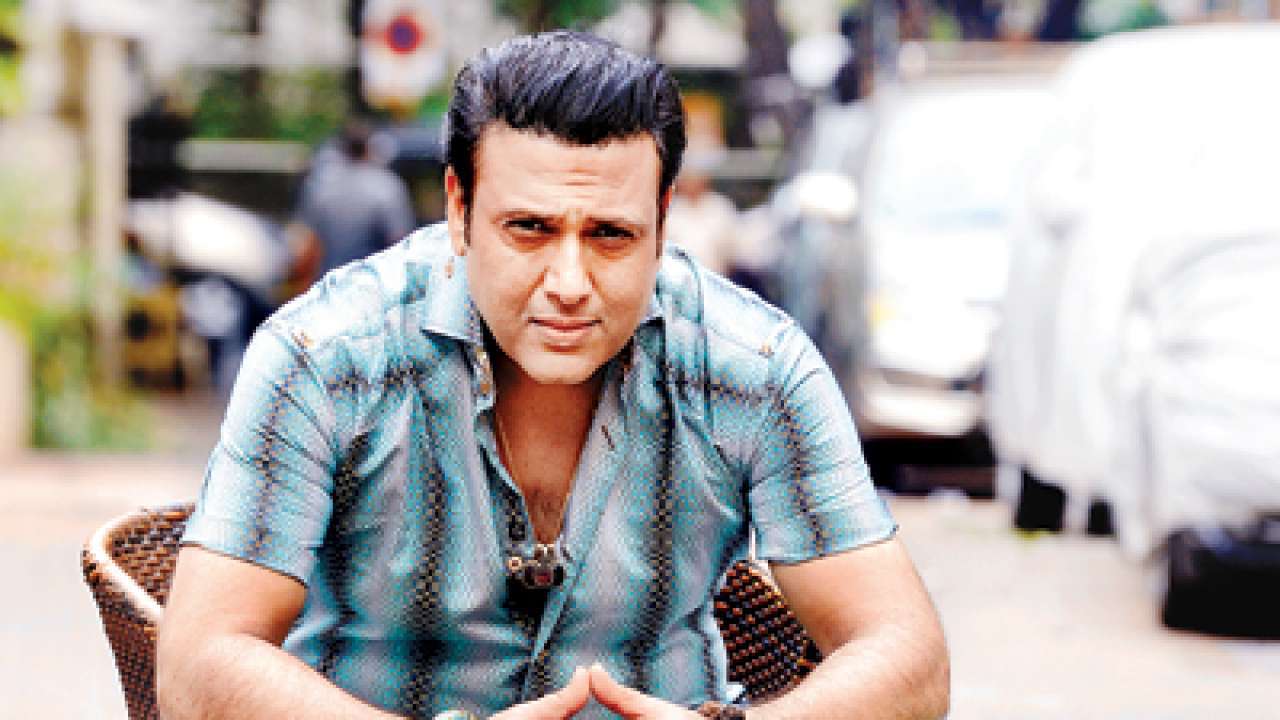 Shocked Yash Raj Films didn't even call after my son Yashvardhan's accident with their car: Govinda

Govinda went on to reveal that his son Yashvardhan Ahuja, who was involved in a car accident recently, crashed into a car from Yash Raj Films (YRF). The car, belonging to late Yash Chopra's wife Pamela Chopra, reportedly crossed the red signal, causing the accident.

“The car belonged to Yash Chopra's wife Pamela Chopra. I was shocked that they haven’t called me so far. Maybe they will call later," Govinda told Zee News Hindi. The actor added, "Yash Raj Films' production manager Rishabh Chopra and Akshay were at the police station with us. They asked for an apology, so I forgave them."

A report on BollywoodLife quoted Govinda saying, “We have not lodged a police complaint because the driver apologised to us, and it is a car from Yash Raj. We have an old relationship with them. Their driver was driving the car. He is also safe.”

Revealing details of the accident, the actor added, “My son Yashvardhan was driving the car and suddenly a car came in front of his car and rammed into him. However, my son is safe. He has got a few injuries on his arms, but nothing to worry. The car has had a few dents and scratches.”

Pamela Chopra's car crashed in Yashvardhan Ahuja's on Wednesday evening around 8.30 pm and ever since, videos of the actor being injured had been going viral. The accident took place near Amitabh Bachchan's bungalow Prateeksha.