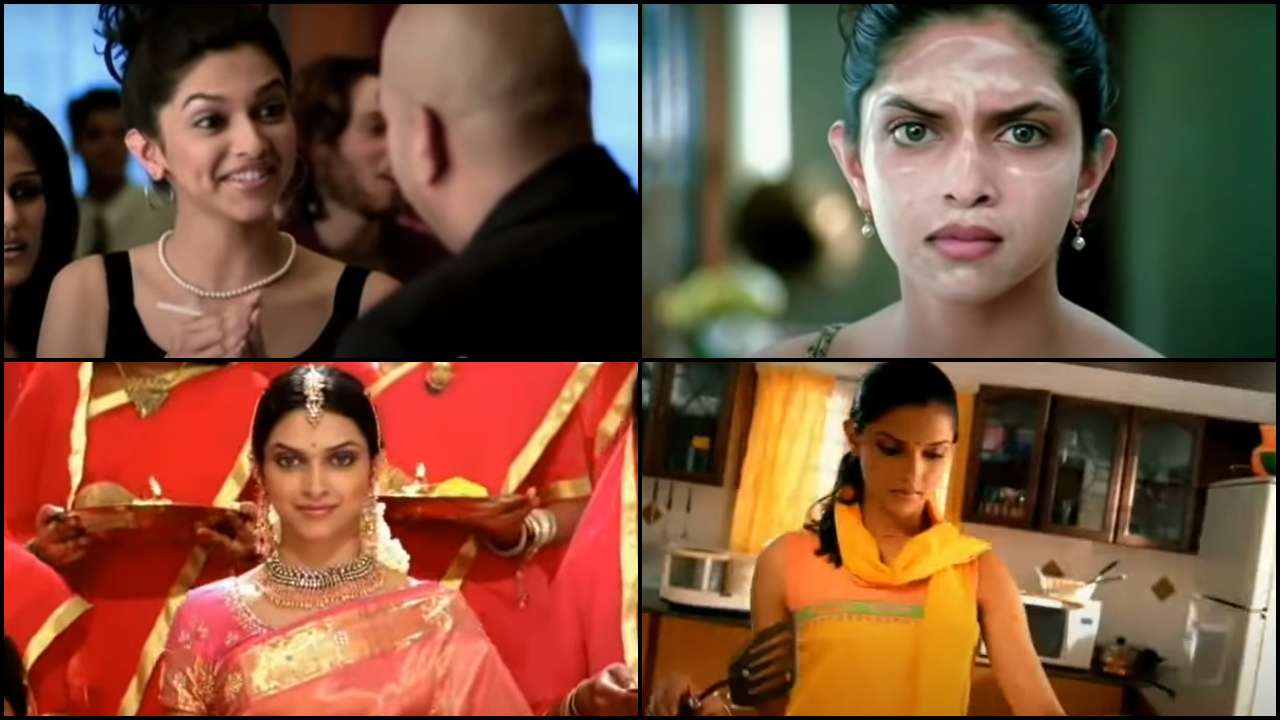 Deepika Padukone before becoming the top actor in Bollywood started as a model since her childhood. She has been doing modelling for brands by featuring in their print ads as a young girl. Then she ventured into ramp model and did television commercials too. Her face featured in every possible top brand and those hidden gems can be found on YouTube much to the excitement of the fans.

Now, we got our hands on two television commercials for an apparel brand featuring Deepika. The videos are uploaded about a decade ago and have become viral on the Internet amid the ongoing lockdown. In the first ad, the actor is seen wearing western outfits but being a traditional Indian girl by heart. A guy falls for her and asks her hand in an arranged marriage set up. Towards the end, she is seen wearing a beautiful saree as a bride.

In the second commercial, which is a short story of her life post marriage, Deepika is seen wearing sarees and also missing her mom immensely. She is then surprised by her husband as her parents visit her.

Meanwhile, on the work front, Deepika will next be seen in a pivotal role in Kabir Khan's '83 in which she plays Romi Dev. The actor is paired opposite her husband and actor Ranveer Singh, who will be seen as Kapil Devi in the sports biographical film.