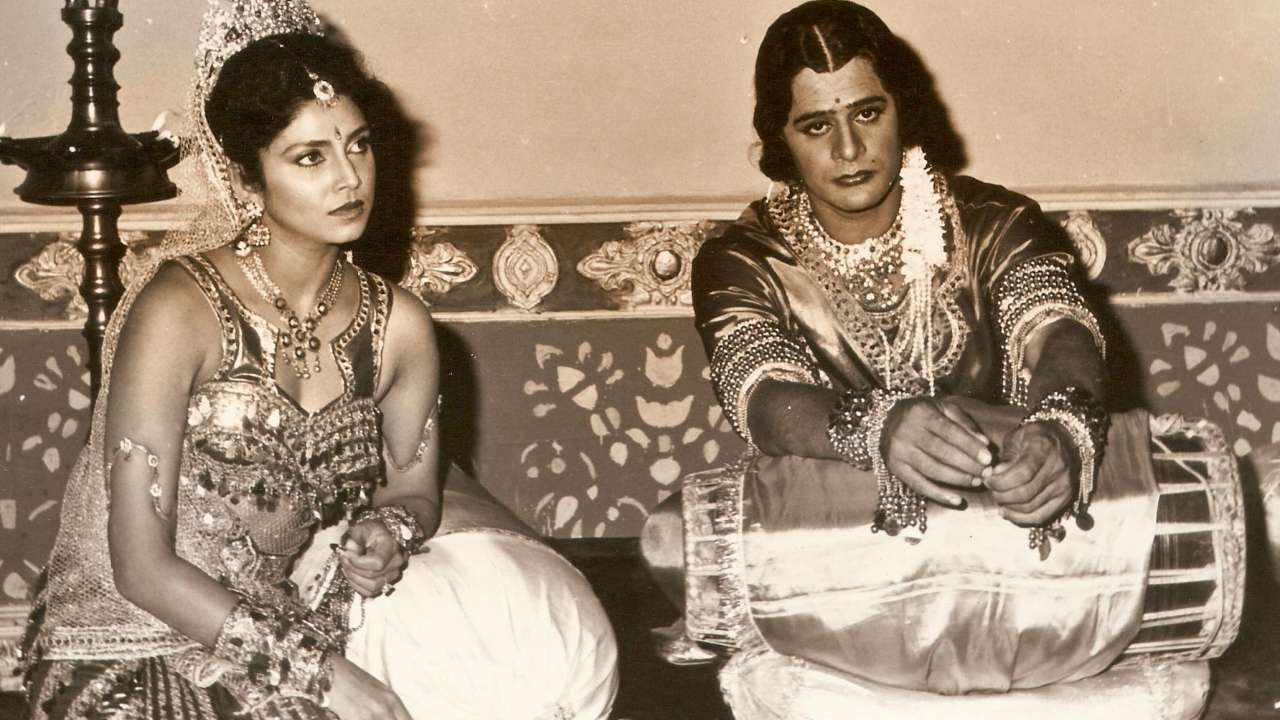 'Mahabharat' was presented in very authentic way, because of which it's hit today even after 30 years: Varsha Usgaonkar

Varsha Usgaonkar gained popularity with her role as Uttara in Mahabharat aired on Doordarshan in the late 80s. The actor who is primarily seen in Marathi cinema was lauded for her incredible dancing skills and acting prowess on the show. She has most of her scenes shared with the actors who played Pandavas, Lord Krishna (Nitish Bharadwaj) and also Draupadi (Roopa Ganguly). During an interview, Varsha recalled her days on the sets and also spoke about the current popularity of the show.

Varsha stated, "Till date, Mahabharat remains to be an extremely successful show and is a big hit on Indian television. According to me, the USP of the show is its simplicity. The makers stuck to the script and did not divert from the original material. Mahabharat is also about conspiracy, morals, and principles. Ravi Chopra Ji presented the show in a very authentic way, because of which the show is a hit today even after 30 years. I would advise people to watch it because the show teaches you how to lead a good life, how to overcome obstacles, and how to remain strong. The shlokas used in the show have a deep meaning and one should practice chanting them at home for meditation and peace of mind."

When asked about with whom she bonded the most on the sets, the beautiful actor said, "I shared a strong bond with Ravi Chopra Ji who was the director of the show. He was very jovial and we all were like a family on the sets. I also bonded very well with Nitish Bhardwaj who played Krishna. We got along well as both of us were from the Marathi film industry. Since we had done three films together, we had a lot of common things to chat about. We also motivated each other a lot. Also, since most of my scenes were with the Pandavas, I got along well with Feroz Ji, Puneet Ji and Rupa Ji."