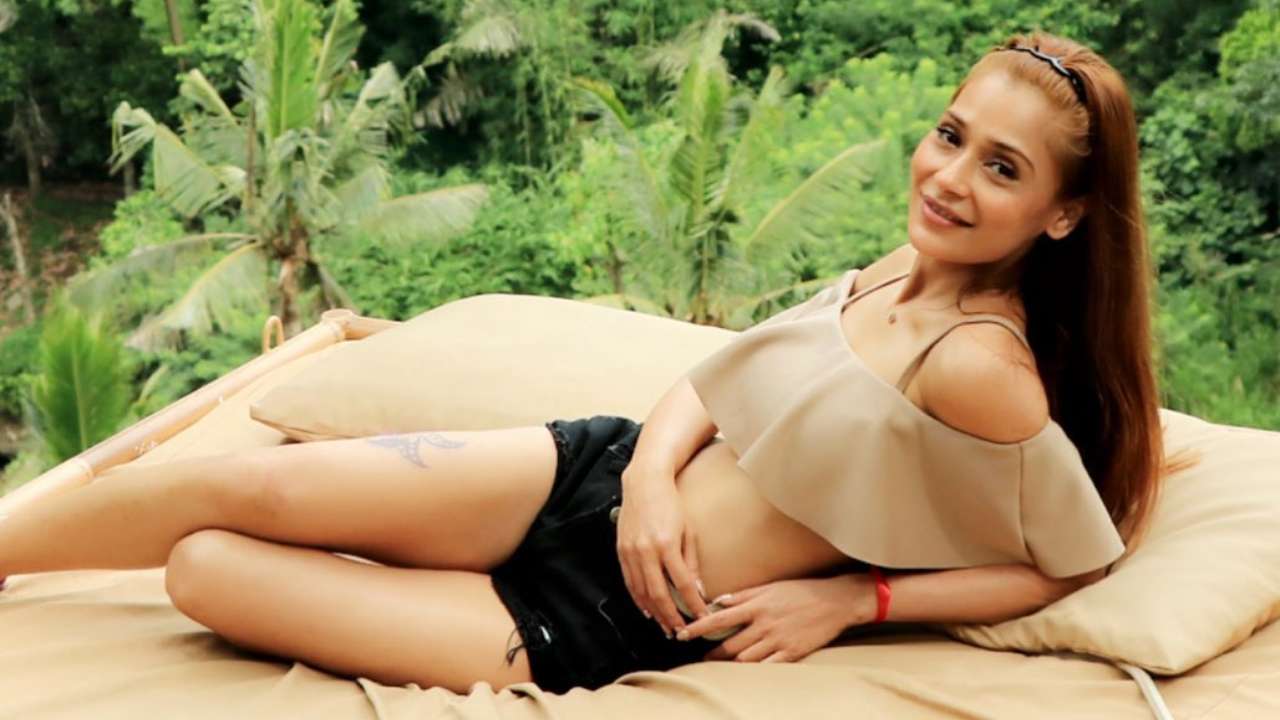 'Why am I still being asked about my old mistakes?': 'Heartbroken' Sara Khan pens open letter

The actor has known for her both positive and negative roles on the small screen. Moreover, she is also popular for her off-screen appearances wherein her physical transformation became a talk of the town. During a recent interaction, she opened up about her lip fillers. She stated, "I did the lip filler which was a disaster and it did not look good at all. It was very bad it didn't suit me at all. Mujhe apni khud ke lips pasand nahi aate the tab and I was waiting for it to dissolve. I didn't like my look at that time."

Now, Sara took to her Instagram page and penned an open letter to media fraternity for giving her the 'controversial' tag for being outspoken. She wrote, "Today, even after I've done over twenty shows, why am I still being asked about my old mistakes? Today, I feel that maybe it would have been easier to be a normal person without fame. I'm jealous of all the 'normal' people because they get a chance to forgive themselves and forget about their mistakes. But what about our actors? Don't we deserve second chances? Why do our mistakes become our tags? Wounds heal, but I guess an actor's wounds have to stay fresh forever?"