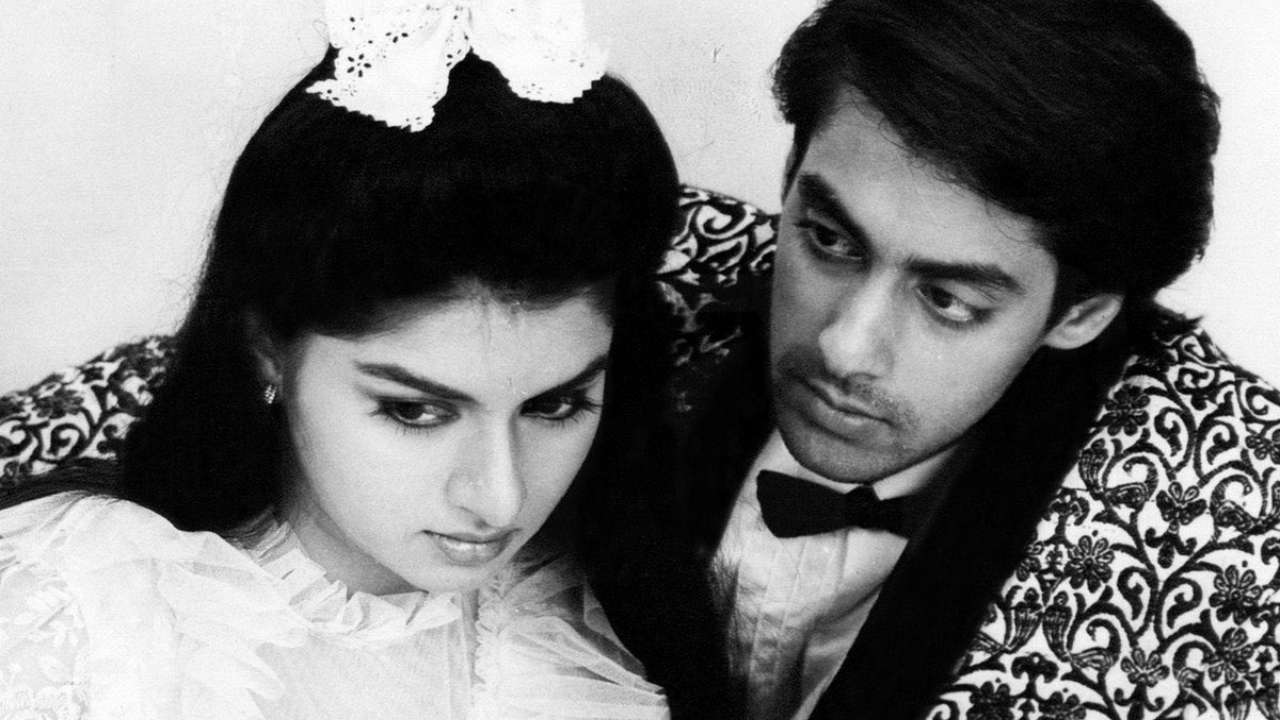 'You just catch her and smooch her': Bhagyashree recalls photographer insisting this to Salman Khan during a shoot

Bhagyashree made her debut with Maine Pyar Kiya opposite Salman Khan. However, soon after that, she was hardly seen in movies and now she is all set to make her comeback with Prabhas' upcoming film and also plays a pivotal role in Kangana Ranaut starrer Thalaivi. Now Bhagyashree is trending as during a recent interaction, she recalled an incident about a late photographer asking Salman to kiss her during a photoshoot and the incident took place during the filming of Maine Pyar Kiya.

Bhagyashree stated, "There was a very popular photographer back then, who is no more. He wanted to take some not-so-complimentary photographs of Salman and me some sort of 'hot' photographs. So, he took Salman aside and told him, 'Main jab camera set up karunga (When I set up the camera), you just catch her and smooch her'."

The actor further shared, "All of us were newcomers and this photographer thought he had the liberty to do something like that. Back then, smooching scenes were not prevalent. I don't think he or Salman knew that I was standing by very close and could hear every word. For a second, I remained shocked, but just then, I heard Salman say, 'I am not going to do anything of that sort. If you want any pose like that, you need to ask Bhagyashree.' I respected Salman's response, and that’s when I realised I was among safe people."

Bhagyashree also revealed that it will be a pleasure to work with Salman and Sooraj Barjatya once again.