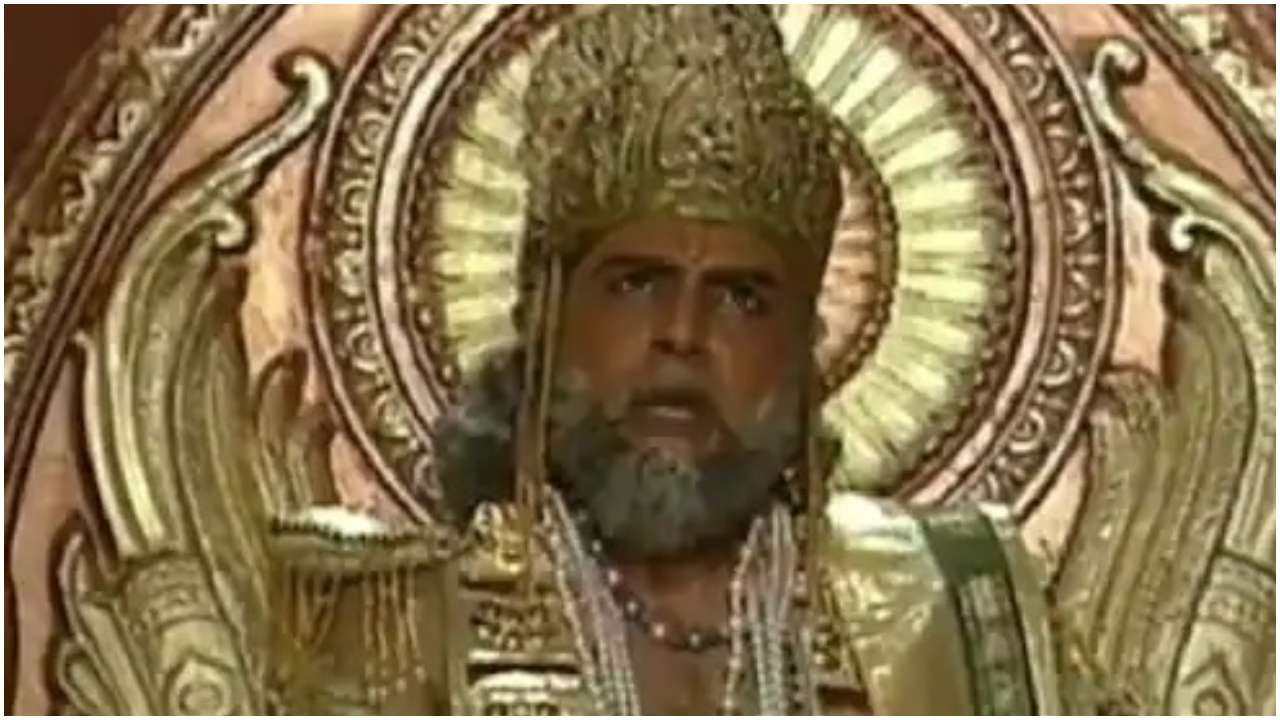 Girija Shankar, who became a household name after he played the role of Dhritrashtra in BR Chopra's Mahabharat. However, many are not aware of the fact that the actor was just 28 years old when he played the role of the visually challenged father of the 'Kaurvas' and sported a white beard.

In a recent interview, Girija opened up about the same and said that he was uncertain about playing an old man on screen at such a young age but he agreed to do it after he understood the importance of the character.

He said, "I was apprehensive when this role was offered to me because people knew very little about the importance of Dhritrashtra in Mahabharat. One day, everybody was sitting around a big table in the office and I told them ‘why don’t you give it to me.’ They said, ‘we only want you to play this role because this has something more than any other character’ and I trusted them. They said, ‘don’t worry, take this book’, on which the show was based. I started reading and after 4-5 days, I realized this is actually ‘the major character’ because Mahabharat begins with him and ends with him, everybody else comes later."

Since the show, Girija, now in his 60s has settled in Los Angeles in the United States but travels to India for work, which mainly comprises of Punjabi films.

Talking about how he is sending time in quarantine, Girija said, "I am writing my scripts, which I plan to shoot in future. I have my production house in LA and we are starting a few productions. One was about to go on the floors before the coronavirus pandemic and we hope to resume once it’s all over."