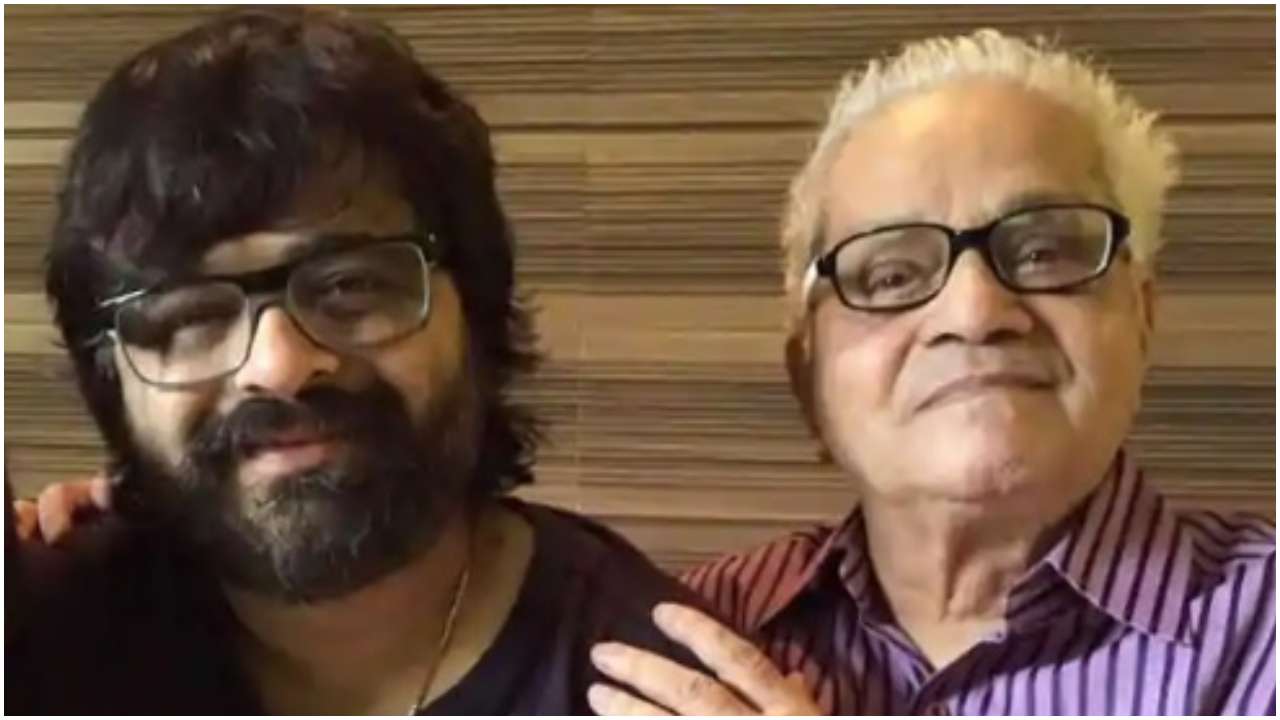 Music composer Pritam Chakraborty’s father, Prabodh Chakraborty died on Sunday after his two-year battle with Parkinson’s and Alzheimer’s diseases. The master composer’s father had been in the hospital for the last three months before he passed on Sunday.

His last rites were held on Sunday in Amboli. On the other hand, Bollywood actor Ajay Devgn, in a heartfelt post remembered his late father Veeru Devgan on his first death anniversary. Sharing a few glimpses of him with father Veeru, Ajay Devgn wrote, "Dear Dad, it’s a year since you left. However, I can feel you beside me—quiet, caring, protective; your presence is forever reassuring."

For those who are not aware, Ajay was extremely close to his father and considered him an idol in life and work. He even credits his Bollywood career to him as it is said that Veeru Devgan always wanted Ajay to be a superstar in Bollywood. Professionally, Veeru Devgan was a popular action director has had a glorious career in Bollywood. In 1992, he was awarded Best Action Director for his work in the film Phool Aur Kaante. He was also awarded the Lifetime Achievement Award by Zee Cine Awards in 2016.