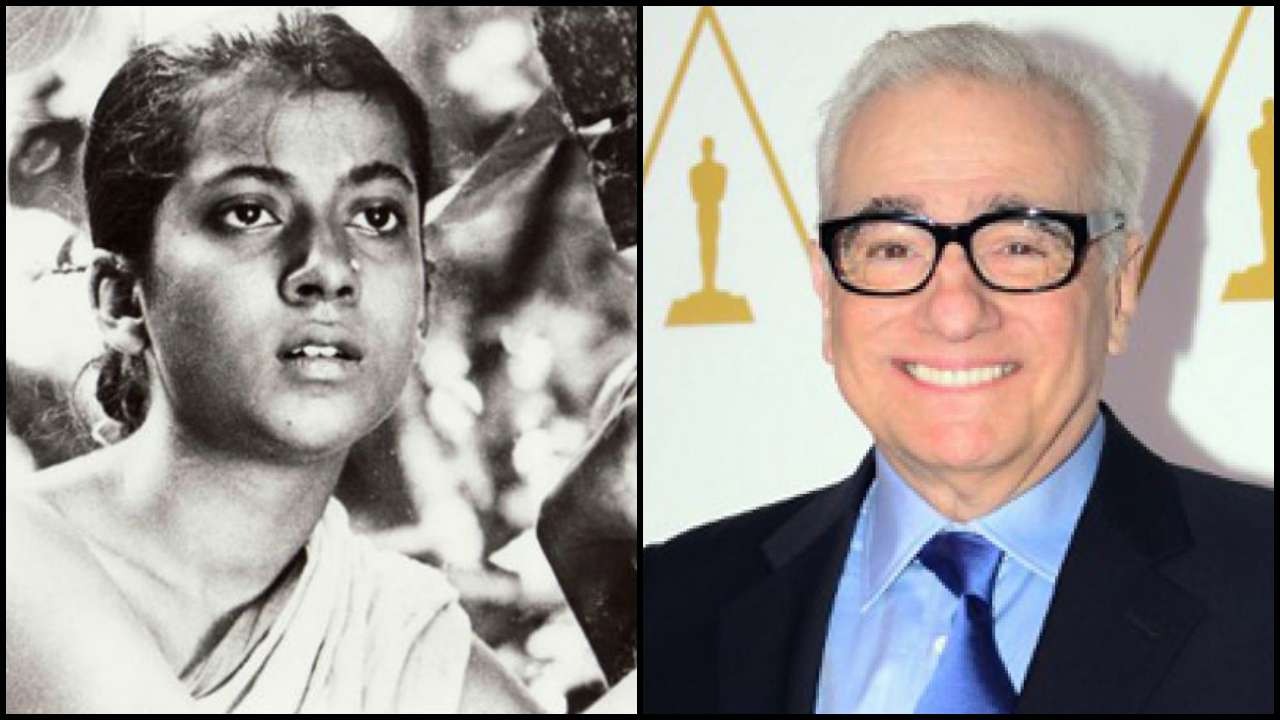 Satyajit Ray's Apu trilogy was an eye-opener for us in the West: Martin Scorsese

One of the most celebrated filmmakers from the West, Martin Scorsese, is a fan of India's renowned filmmaker, late Satyajit Ray. More so, Scorsese opened up about how Ray's Apu trilogy - one of India's most-recommended films, was an eye-opener in the Western culture.

"For those of us here in the West, the Apu trilogy — Pather Panchali (1955), Aparajito (1956) and Apur Sansar (1959) — was a milestone," he wrote in a column on Indian Express. Calling the trilogy an 'eye-opening experience', Scorsese said that previously Indians films were seen through a 'purely colonial perspective' (meaning Westerners were the central characters and Indian characters were the 'extras').

"We had no idea whether the stories were happening in Gujarat, Kashmir, West Bengal or Maharashtra — it was just “India”, he stated, also adding, "So, for most of us here in the West, seeing the trilogy for the first time was a bracing and eye-opening experience, and a very moving one as well. The people that had been in the background of so many movies were now the characters in the foreground."

Scorsese remembered being mesmerized while watching the triolgy in one sitting in a theatre in Manhattan. Praising Ray further, Scorcese mentioned, "The pictures told stories of everyday life in a vein that was somewhat similar to Italian neo-realism. And the artistry? The filmmaking? It took my breath away. It was poetic, immediate, sweeping and intimate, all at the same time. That remarkable close-up of Apu’s eye in Pather Panchali, the way the cut works with the sudden burst of Ravi Shankar’s music — for me, that was one of those precious revelatory moments you have in a movie theatre, and it had a profound and lasting effect on me as a filmmaker."