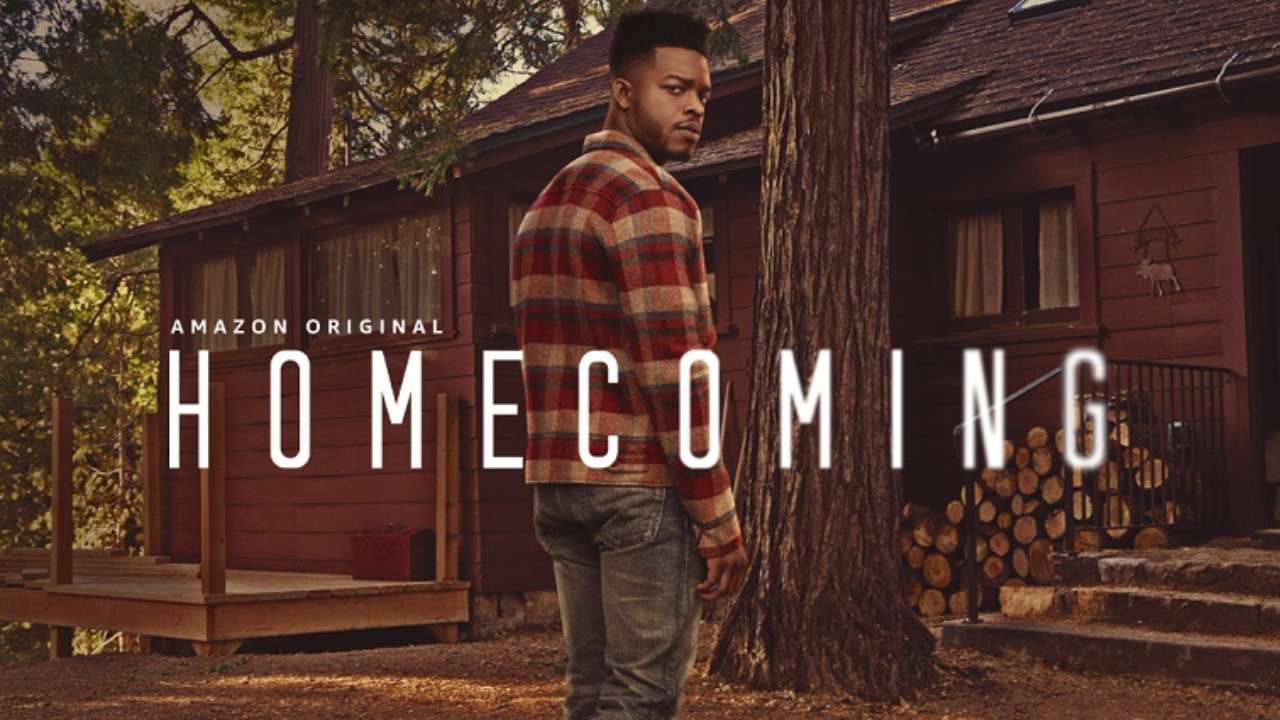 EXCLUSIVE: Stephan James aka Walter Cruz of 'Homecoming' talks about being 'more dogged, determined' in season 2

The critically-acclaimed series Homecoming returns for its second season on Amazon Prime Video promising a fresh new mystery and an exciting new star, Janelle Monáe. Her character wakes in a rowboat adrift a lake, with no memory of how she got there or even who she is. Her ensuing search for identity will lead her into the heart of the Geist Group, the unconventional wellness company behind the Homecoming Initiative.

The second season finds Stephan James reprising his role as Walter Cruz, who is trying to build a new life following the traumas of war and the Homecoming Initiative when he begins to realize that there’s an even more insidious version of the program underway if only he can remember. Hong Chau returns as Audrey Temple, an anonymous underling at Geist who finds herself thrust into unexpected positions at the top of the corporate ladder. Joining the cast for season Two are Oscar-winner Chris Cooper as Leonard Geist, the company's eccentric founder; and Emmy-winner Joan Cusack as Francine Bunda, an equally eccentric military woman.

When asked about what's in store for audience in season two, Stephan shares, "Oh man, I am very excited about the new season of Homecoming because Walter's character takes a 180-degree turn and that’s been interesting for me to dive into as an actor. I think the first season he was sort of naïve, gullible, and got taken advantage of. In, in this season we see a more dogged, determined sort of Walter who has figured out what he is and he’s looking for revenge. Hence, it is very exciting."

Homecoming series tells the story of the Homecoming Transitional Support Centre, a private facility working to treat veterans arriving home from war. Asking about what it means to be a part of the show dealing with the real issue and real people, Stephan shares, "I think it means everything to me. With this show, I'm able to do work that reflects life and art and communicates to real people in real situations. I believe when we tackle matters like veterans and how we treat them in this country, it is one of the biggest issues in the country. Hence, it means a lot to be able to be at the forefront of those discussions. I think that it's not to be understated even though it takes place in a dystopian universe when you have people coming up to you, saying that this has resonated with them affected them in a certain way. I think that the power of a show like this has to speak to issues of that nature. I'm proud to be behind it."