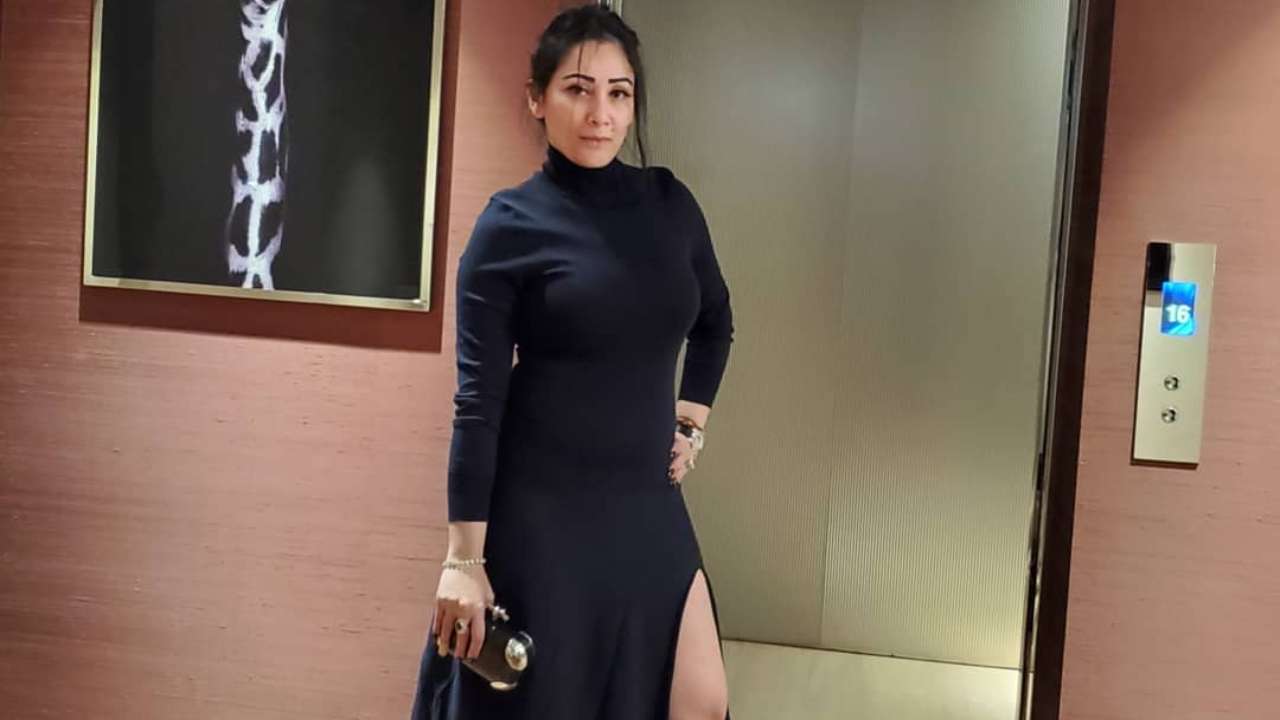 'Things would have been easy': Sanjay Dutt's wife Maanayata Dutt opens up on being away from him amid lockdown

Sanjay Dutt's wife Maanayata Dutt and their twins Shahraan Dutt and Iqra Dutt are currently living in Dubai amid coronavirus lockdown across the globe. The mother and kids headed to Dubai before lockdown in India, however, Sanjay stayed back in Mumbai. But that hasn't stopped them from being in touch, the family is constantly in contact with each other thanks to the Internet. Moreover, Maanayata, who is also a producer is juggling between her personal and professional life.

Talking about the same, she said in an interview, "I just wish we were together as a family and not living in different countries. Things would have been easy and lockdown wouldn't have looked like a task as this would have been the perfect time for Sanjay to spend time with the kids."

Maanayata also said, "So this is something I regret a little. The lockdown was sudden and unexpected, so being away from home feels bad but in the end, we make the most of it."

Sanjay Dutt turned 60 last year and earlier during an interaction Maanayata was about what changed in the actor. To which she replied, "He is much calmer and more at peace now. The sword that was hanging over his head for years, has gone. Also, I think that age and the fact that he is fathering two young kids have contributed to his current state of mind. From the Sanju, who I knew a decade ago, he is a far more composed person now."