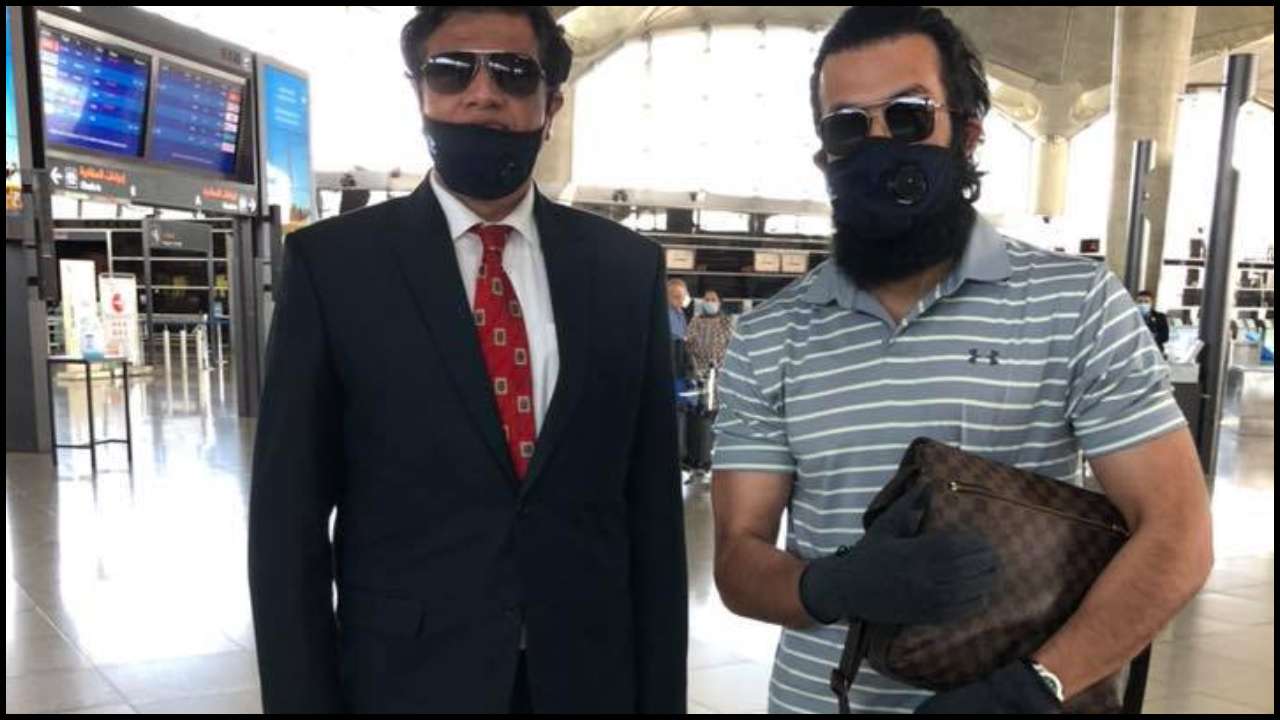 Video: Prithviraj lands in Kochi after wrapping up Malayalam film 'Aadujeevitham' in Jordan

The cast and crew of Malayalam film 'Aadujeevitham', including Prithviraj and director Blessy, who were shooting when the lockdown was imposed back in March, finally landed in Kochi earlier today. The crew of 58 people were shooting in Jordan and had to stay back owing to coronavirus scare.

A video of Prithviraj arriving to Kochi airport (Cochin International Airport Limited or CIAL) has been making rounds of the internet. "Actor @PrithviOfficial, along with other film crew of upcoming Malayalam film 'Aadujeevitham', who were stranded in Jordan, lands at CIAL today morning. Video credit: Ernakulam PRD," read a tweet.

The Indian embassy in Jordan also shared images of Prithviraj from the airport. They informed, "As part of Vande Bharat phase II, Embassy of India today organized successful repatriation of 187 Indian nationals destined to Delhi and Kochi by Special Air India Flight AI 1902, today 21 May 2020."

Sharing an image with Prithviraj, they further added, "Among the passengers was the stranded 58-member crew of the upcoming Malyaalam Film “??? ?????? - Goat Days” starring Indian film superstar Prithviraj Sukumaran, and directed by National Award Winning director Blessy. The film crew was stranded in Jordan, while shooting for the 2nd phase of above film, due to ongoing Coronavirus Pandemic and resulting lockdown in Jordan since March 16, 2020."

Prithviraj was seen driving off the airport in his car. The whole crew would now undergo state institutional quarantine for a week in either government facilities or paid quarantine facilities in hotels. 'Aadujeevitham' is based on the critically-acclaimed eponymous 2008 novel about an abused migrant worker in Saudi Arabia.