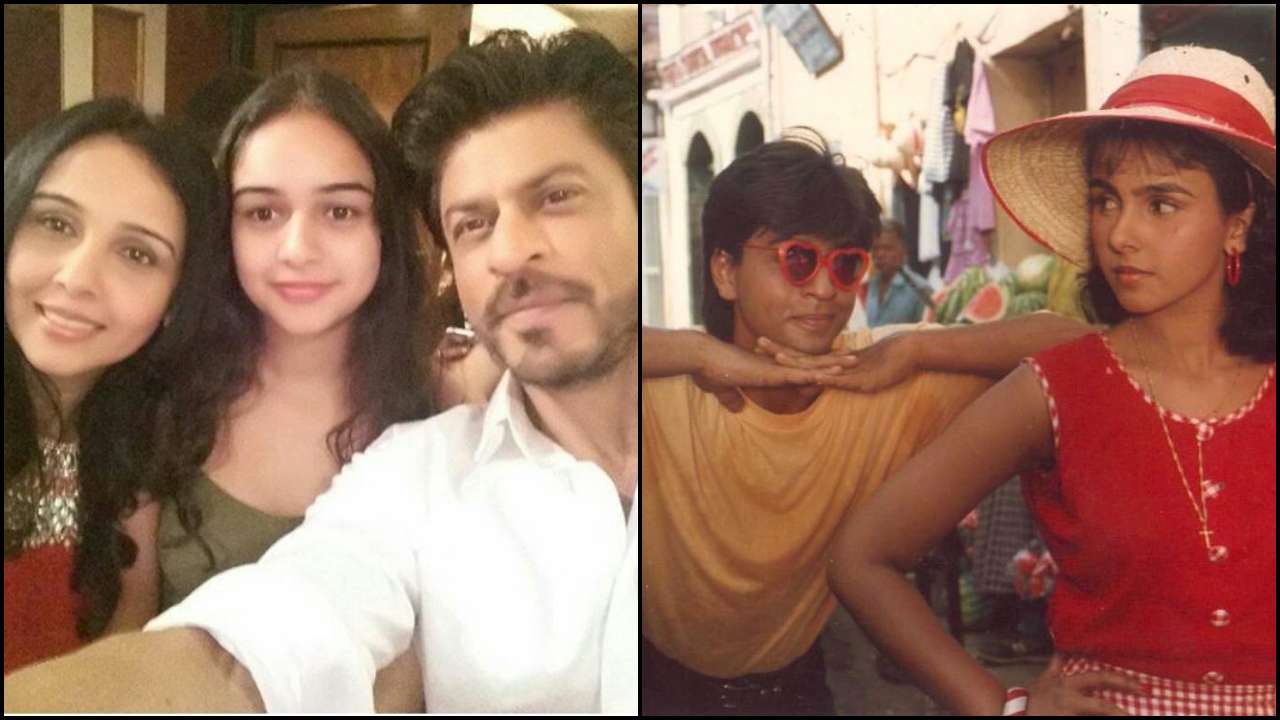 As the film has completed 26 years of its release, Suchitra took to her Twitter page to talk about the same. She tweeted, "I've done v few movies in my long life. Blessed to have been a part of this one - I was in d right place right time & so many yrs later ppl still know me as #AanaSmiling face with smiling eyes  #26YearsOfKabhiHaanKabhiNaa @iamsrk @TheFarahKhan @AshGowariker #deepaktijori #jatinlalit Miss u #KundanShah"

The actor also posted a throwback photo posing with Shah Rukh and her daughter Kaveri Kapur. She tweeted the photo stating, "26 years of #kabhihaankabhinaa  and My Twitter timeline is exploding with the love."

Meanwhile, on the work front, Suchitra was recently seen as Nakuul Mehta's on-screen mother in the web show titled Never Kiss Your Best Friend streamed on ZEE5. Whereas SRK is likely to be seen in Raj Nidimoru and Krishna D.K. (Raj & DK)'s upcoming directorial.