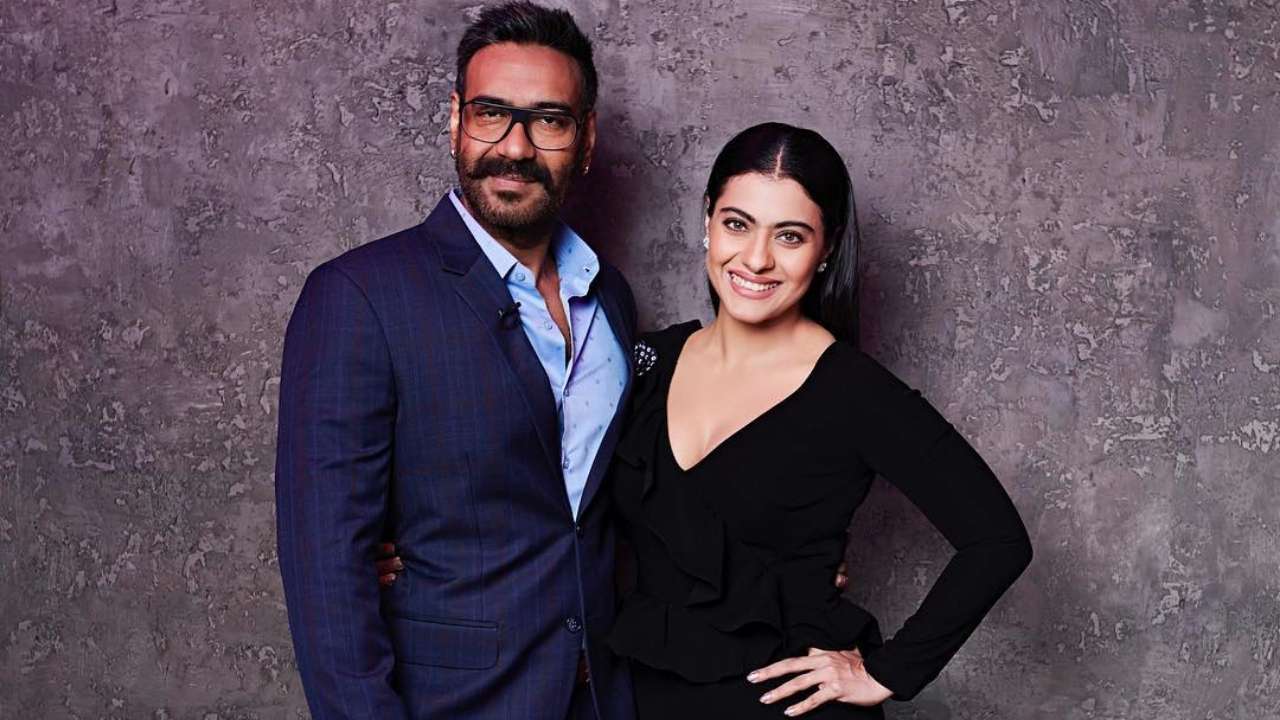 On February 24, 2020, Ajay Devgn and Kajol completed 21 years of togetherness as a married couple. The actors tied the knot back in 1999 after a short courtship and are one of the most adored couples of Bollywood. They are poles apart which make them made for each other. Ajay and Kajol are also proud parents of their two kids - daughter Nysa Devgn and son Yug Devgn.

On the occasion of their wedding anniversary, Kajol took to her Instagram page and shared a photo clicked by Ajay. However, it was the Gupt actor's caption which caught everyone's attention. She wrote, "Me: Baby let's take a selfie na. Hubby: Go sit there I will take it. Me: Selfie means both of us together and someone in the pic clicks it." She concluded by writing, "His answer".

Now, Ajay shared the same photo on his Instagram page and gave reply to Kajol's caption. It read as "My version of the selfie is usually myself behind the camera"

In the photo, Kajol looks simply the best in a white top and brown harem pants with her hair left loose open.

Meanwhile, on the work front, Ajay and Kajol shared screen space in Tanhaji: The Unsung Warrior released earlier this year. While Kajol will next be seen in a short film titled Devi of which the trailer was unveiled on Monday.

On the other hand, Ajay has several films in his kitty namely Bhuj: The Pride of India and Maidaan.