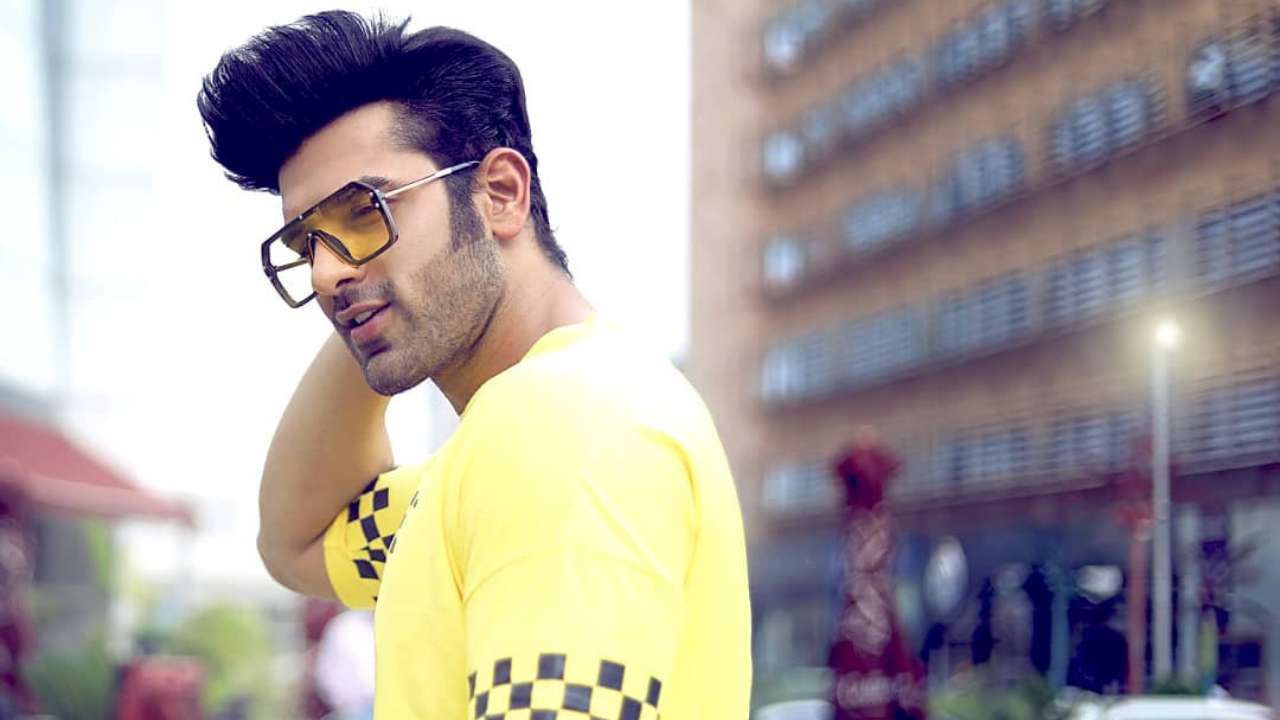 'Excited to have some wonderful time with ladies', quips Paras Chhabra on 'Mujhse Shaadi Karoge'

Paras Chhabra, after his stint on Bigg Boss 13 has got his show now along with Shehnaaz Kaur Gill. Both inmates of the controversial reality show are currently shooting for Mujhse Shaadi Karoge where they are searching for their respective partners. Paras, who broke up with his girlfriend Akanksha Sharma amidst the show was also linked to Mahira Sharma. However, Paras is now searching for his life partner on the new reality show.

Talking about the same, he told Indian Express, "After staying in the Bigg Boss house for 140 days, the most important requirement for me was some pampering. And this show is based on women fighting for my attention so I am excited to have some wonderful time with these ladies. Also, the viewers who have been ardent followers of Bigg Boss would be facing withdrawal symptoms. This show being on the same time slot will give them the same kind of fun."

Paras was also quizzed if he will be tying the knot post-Mujhse Shaadi Karoge. To which he replied, "If I like the girl, then why not? But yes, to marry someone is a big responsibility and I would want to know that person better first."

In the new promos of the reality show, we see contestants indulging in pole dance to woo Paras. Amongst them are Ex-Bigg Boss 13 contestant Jasleen Matharu, who was dating veteran singer Anup Jalota. While the other contestant is Heena M Panchal, who participated in Bigg Boss Marathi season two.