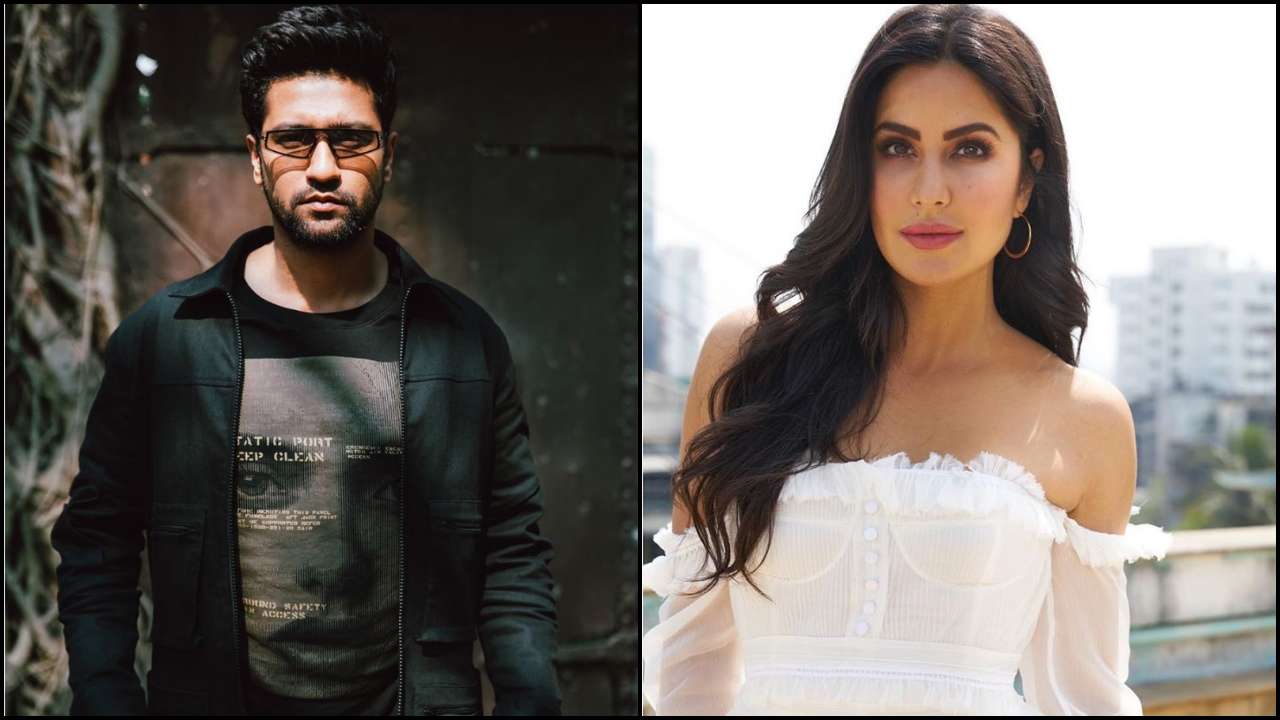 Vicky Kaushal has been constantly addressing dating rumours with Katrina Kaif. Despite making multiple public appearances together, both the actors have kept mum on their relationship front. Earlier during an interaction with Bollywood Hungama, when Vicky was quizzed about it, he had said, "I hope you respect this… I want to guard my personal life to some extent because if you open up, it leads to discussions and interpretations and misinterpretations. That is something I am not inviting."

Now during an interaction with Mid Day, Vicky opened up on paparazzi clicking Katrina and him at several instances together. He stated, "I understand that the paps are doing their job. I also understand that people have an interest in our personal lives, by the virtue of us being public figures. That's fair. But it's completely up to me if I wish to share. I am not comfortable opening up my personal life for discussion. It's important to me that I guard the good things."

On dating, the actor also said, "There are no cons to dating. It's a beautiful feeling." However, he did not take Katrina's name during the interaction.

Interestingly, Katrina had even attended the premiere of Vicky's latest movie Bhoot: Part One - The Haunted Ship. She even appreciated the film on her Instagram story.

Before that, Katrina was seen at the premiere of Vicky's brother and actor Sunny Kaushal's show The Forgotten Army - Azaadi Ke Liye which was helmed by Kabir Khan. So, it's unsure if Katrina marked her presence for dear friend Kabir or to cheer Vicky's baby brother.