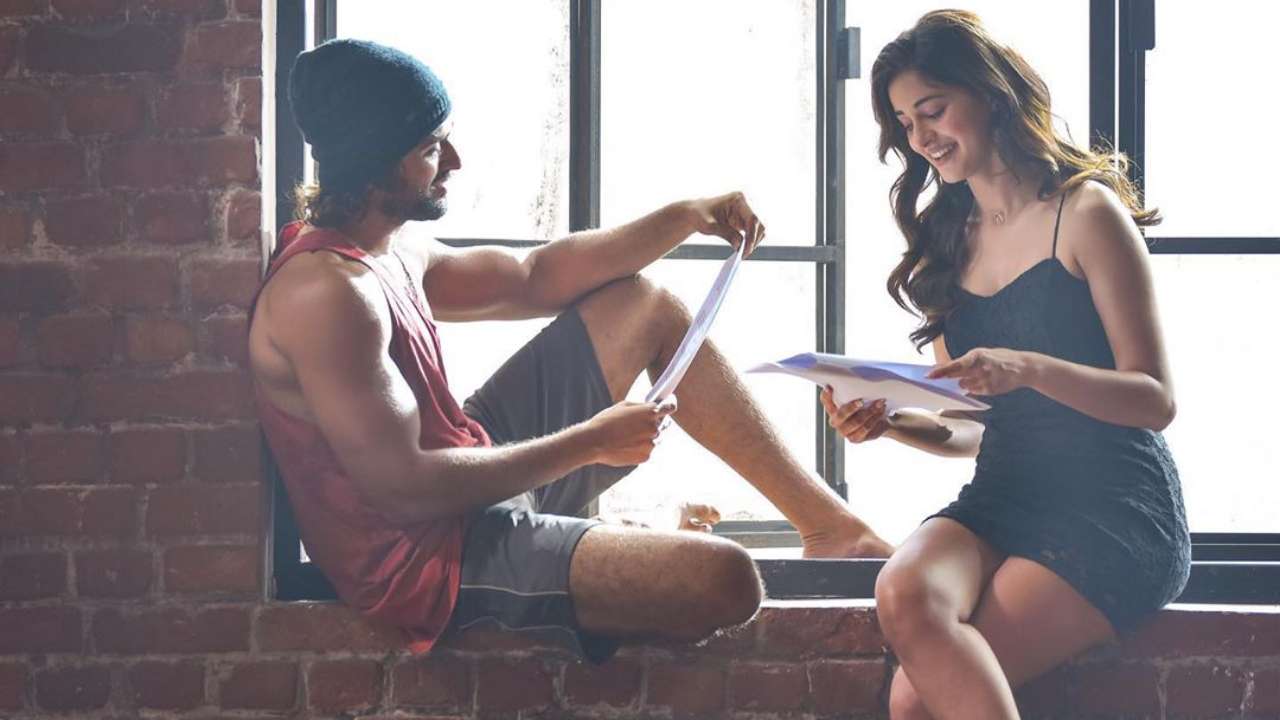 A few days back, it was confirmed that Ananya Panday has been roped in to play the female lead opposite Vijay Deverakonda in his debut Bollywood film. She took to her social media pages and shared a series of photos with Arjun Reddy actor and the makers of the forthcoming Pan-India film. Ananya wrote, "Happy, blessed and excited to be associated for a Pan-India film with our director @purijagannadh Producers @karanjohar @charmmekaur @apoorva1972 @DharmaMovies @PuriConnects #PCfilm ?Welcoming Mr. Deverakonda @TheDeverakonda to Bollywood ?#AnanyaPandayVijayDeverakonda".

Now during an interaction with Mumbai Mirror, Ananya opened up about the film. She stated, "My character is quite like the real me. I think young girls will be able to relate to her cute, funny and charming personality. I am working on my Telugu too, learning a few words every day on the set. I will try to dub for myself in as many languages as possible."

Ananya was also quizzed about Vijay's film Arjun Reddy which is still considered to be a controversial flick for its misogynistic theme and if she had a discussion with him on the same. To which she replied, "No, I haven’t, I thought he acted very well. Besides, portraying a certain character doesn’t mean you are that person in real life. Vijay is kind, smart, well-spoken and knows how to hold a conversation."

The movie is titled Fighter and is set to be a massy entertainer. With this action flick, Ananya will also be entering the South film industry. The first photos of Vijay and Ananya impressed many and they can't wait to witness their sizzling chemistry.