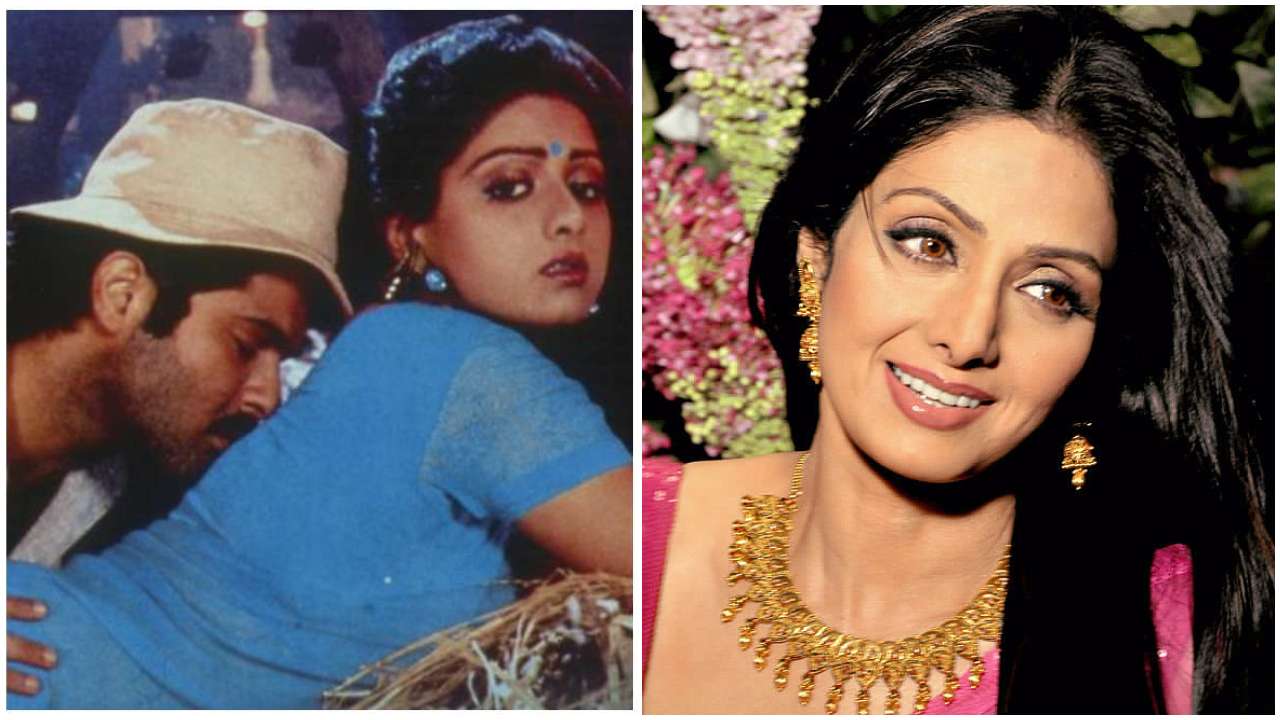 'Such a film just happens': Late actress Sridevi was against the idea of 'Mr India' sequel

A day after Sonam Kapoor slammed Ali Abbas Zafar for remaking Mr India without Anil Kapoor and Shekhar Kapoor knowing, a recent interview of the late Sridevi went viral in which she had said, "I don’t think that Mr India can't be remade or turned into a sequel. Such a film just happens. When we were working on it, we never thought it would turn out to be such an influential film. Even today, people remember the film, Mogambo, and my character of the talkative journalist. Everything just came together. Such a happy situation is impossible to repeat."

Sridevi played the female lead in the film opposite Anil. This came after Ali Abbas announced a new trilogy of films based on Mr India earlier this month.

Shekhar was also miffed about the announcement and said, "No one has even asked me or mentioned to me about this film called Mr India 2. I can only guess that they using the title to get a big weekend. For they cannot use the characters/story without permission from the original creators of the film."

In an Instagram post, Anil’s daughter and actor Sonam Kapoor had written, "A lot of people have been asking me about the MR. India remake. Honestly my father didn’t even know the film was being remade,we found out about it through social media when @aliabbaszafar tweeted. It’s quite disrespectful and underhanded if it is true, since no one bothered to consult my father or Shekhar uncle, two people who played a major role in making the film what it was and is. It’s sad because that was a film made with heart and hard work and is very sentimental to my father, beyond commerce and announcements,it’s a part of his legacy.I should hope that respect for someone’s work and contribution is still as important to us as a big weekend at the box office."

Later, she also revealed that her dad has already discussed with Mr India producer and his brother Boney Kapoor who holds the sole rights to Mr India.