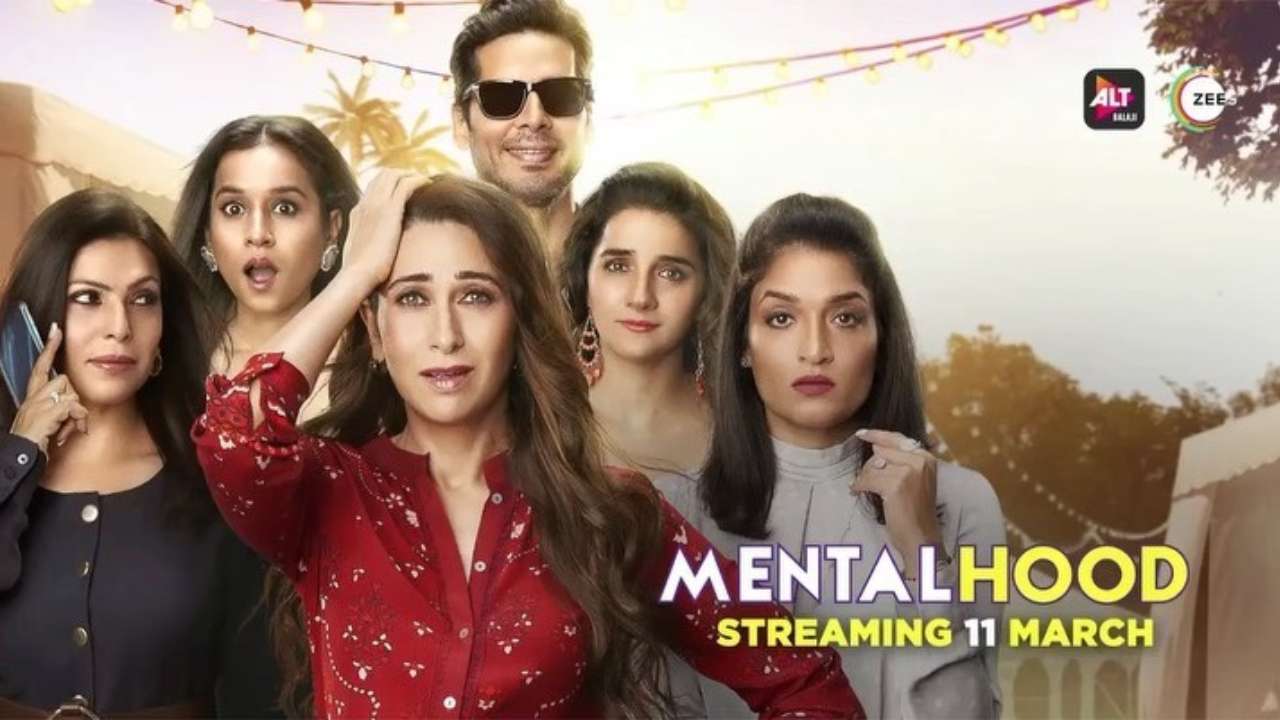 Karisma Kapoor is currently gearing up to make her digital debut with Mentalhood. The trailer of the web show was released today. The trailer shows Karisma playing the role of a mother to three kids in addition to featuring the messy lives of other moms and their 'messy' lives and a stay-at-home dad played by Dino Morea.

Apart from Karisma and Dino, the film also stars Shilpa Shukla of BA Pass fame, Tillotama Shome, Shruti Seth, and Sandhya Mridul and will release on AltBalaji and Zee5 on March 11. The video features Karisma waking up to an alarm and saying, "Every day is a madness in a mom’s life and she tries to do everything right in that madness."

Sanjay Suri plays the role of Karisma's husband. It also shows Dino playing the role of a stay-at-home father who introduces himself as "one of the mummies".

Describing motherhood as a topsy-turvy ride Karisma says, "If we do it, we turn mental, if we don’t, we feel guilty."

Karisma shared the trailer on her Instagram account and captioned it, "Parenting nahi rahegi same, when these #supermoms bring on their A-Game. Be a part of these mother’s journey from motherhood to #Mentalhood! Streaming, 11th March on @altbalaji & @zee5premium."

The show is created by Ekta Kapoor for the web platform and has been written by Ritu Bhatia and directed by Karishma Kohli.