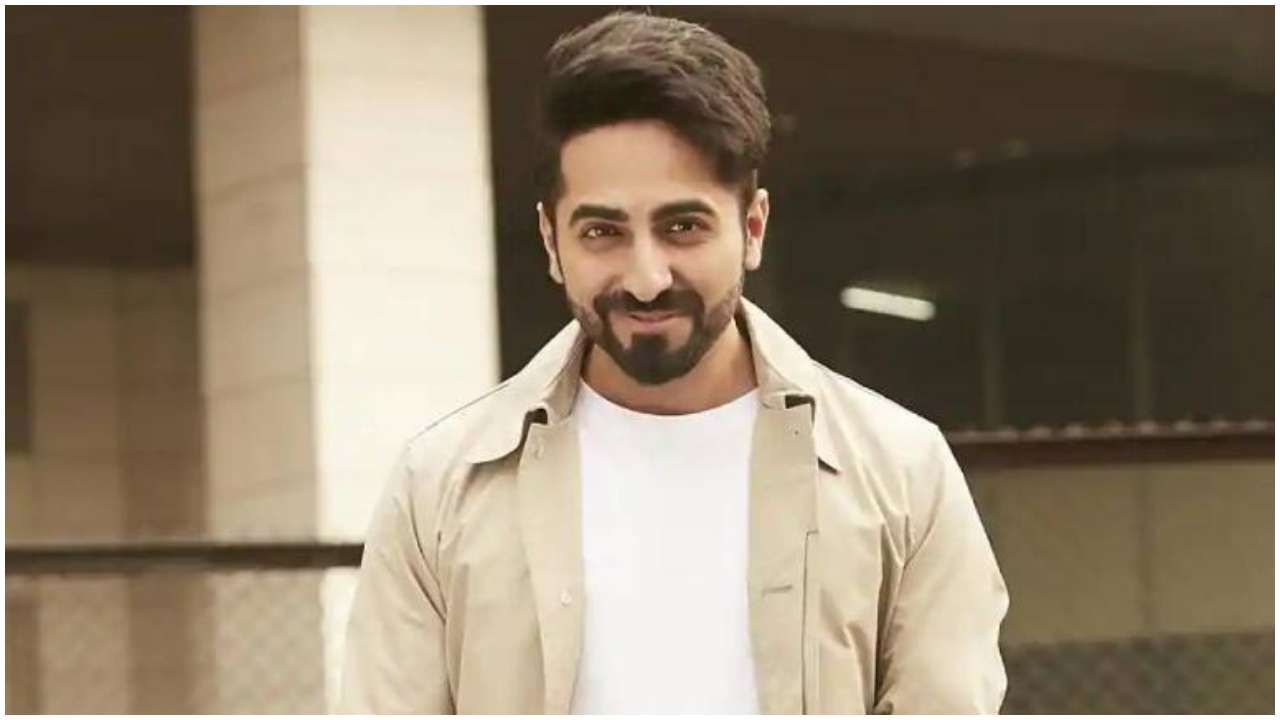 'Not easy to act in front of him': Ayushmann Khurrana on working with Amitabh Bachchan in 'Gulabo Sitabo'

Ayushmann Khurrana is currently enjoying the success of his latest release Shubh Mangal Zyada Saavdhan and is also gearing up for his next titled Gulabo Sitabo opposite Amitabh Bachchan. The film will see Ayushmann reuniting with director Shoojir Sircar and is a story of a sweet, simple film about the banter between a tenant and a landlord.

Speaking about the film, Ayushmann, in a recent interview said, "Gulabo Sitabo is an extremely simple film. It’s a sweet film about the banter between a landlord and a tenant. I’m the tenant, Bachchan sir is the landlord and we are always at loggerheads. It’s as simple as that. The magic is, sometimes you find simplicity most exciting in life and that’s what the film is about."

Reports suggest that the film is based in Lucknow and is a quirky family comedy, penned by Sircar’s longtime collaborator Juhi Chaturvedi. Ayushmann also spoke about working with Amitabh Bachchan and said, "Bachchan sir is amazing. What I marvel about him is that he’s so well prepared always. He will know your lines also. It is not easy to act in front of him. You have to be on your toes as a co-actor."

The actor says he is thankful for the work and love coming his way and how for actors' to do relatable films they have to stay grounded.

"It’s important to know what’s going around. I dwell on relatable subjects. If you are un-approachable with the common folk, then where will you get your fodder from? It becomes difficult but now I do it with an agenda. To look for good stories," he said.