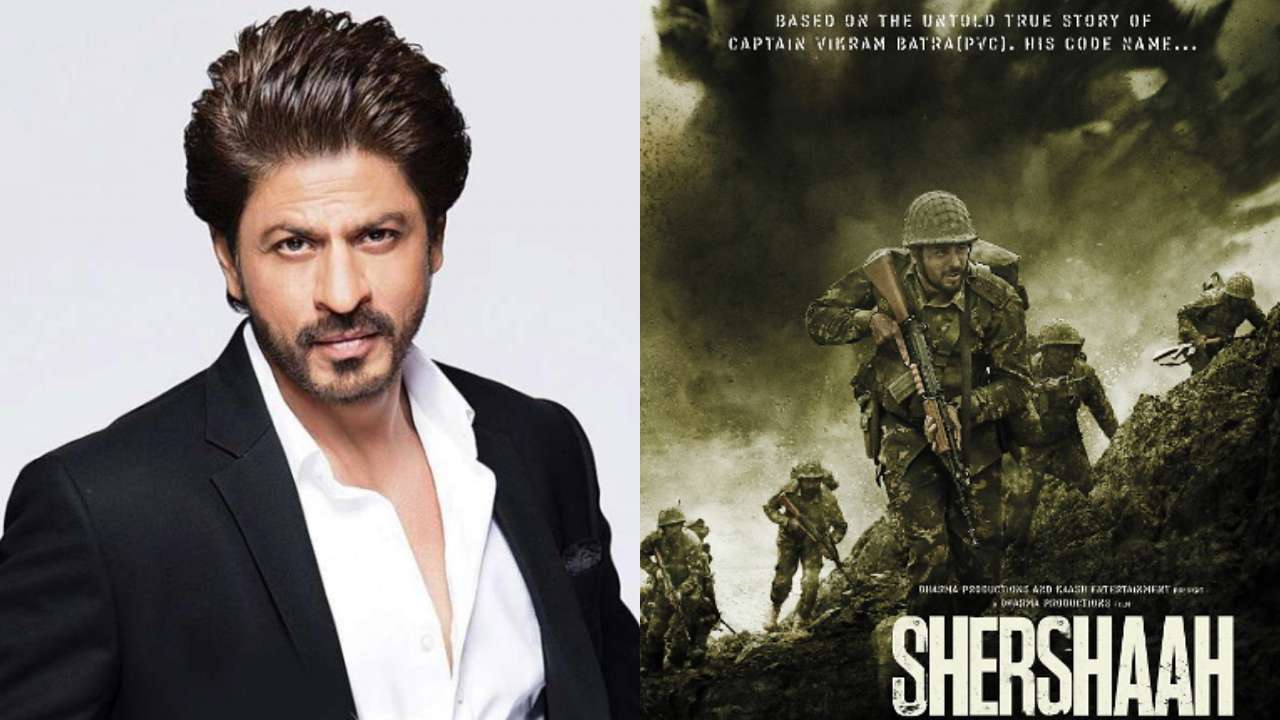 According to a report in Pinkvilla, a source was quoted saying, "Apparently, Shah Rukh has done a cameo in Shershaah but it is all very hush-hush as the makers want to announce it at their own time. The biopic on the life of Kargil war hero, Captain Vikram Batra, has Sidharth Malhotra playing a double role in it - as Captain Batra and his identical twin brother Vishal. Kiara portrays Captain Batra's fiancée Dimple Cheema. Though the role essayed by SRK is small in terms of length and screen time, he plays a very significant role in the movie and Captain Batra's life. SRK's character is a strong one and he is one of the people who shape Captain Batra’s life in important ways – from his early life and military career to the Kargil war."

The source further added, "Shah Rukh is family to Karan so when the filmmaker narrated the role to him and requested him to come aboard, the superstar gave an immediate nod. The makers required a top actor and who better than King Khan to enhance the scenes with his starry presence and make the movie look larger-than-life? He brings his massive wealth of experience and knowledge to every part of any movie. Shah Rukh Khan himself debuted as an army officer Lt. Abhimanyu Rai in the TV series Fauji (1989). The cast has been kept under wraps as each character is an important one and the makers want to announce them slowly."

Shershaah is based on the life of Captain Vikram Batra, was an officer of the Indian Army, who died during the Kargil war at the young age of 24 and was awarded India's highest and most prestigious award for bravery, the Param Vir Chakra, for his actions during the 1999 Kargil War. The film which is all set to release on July 3 has been shot extensively in Chandigarh, Palampur, Mumbai, Ladakh, and Kashmir.