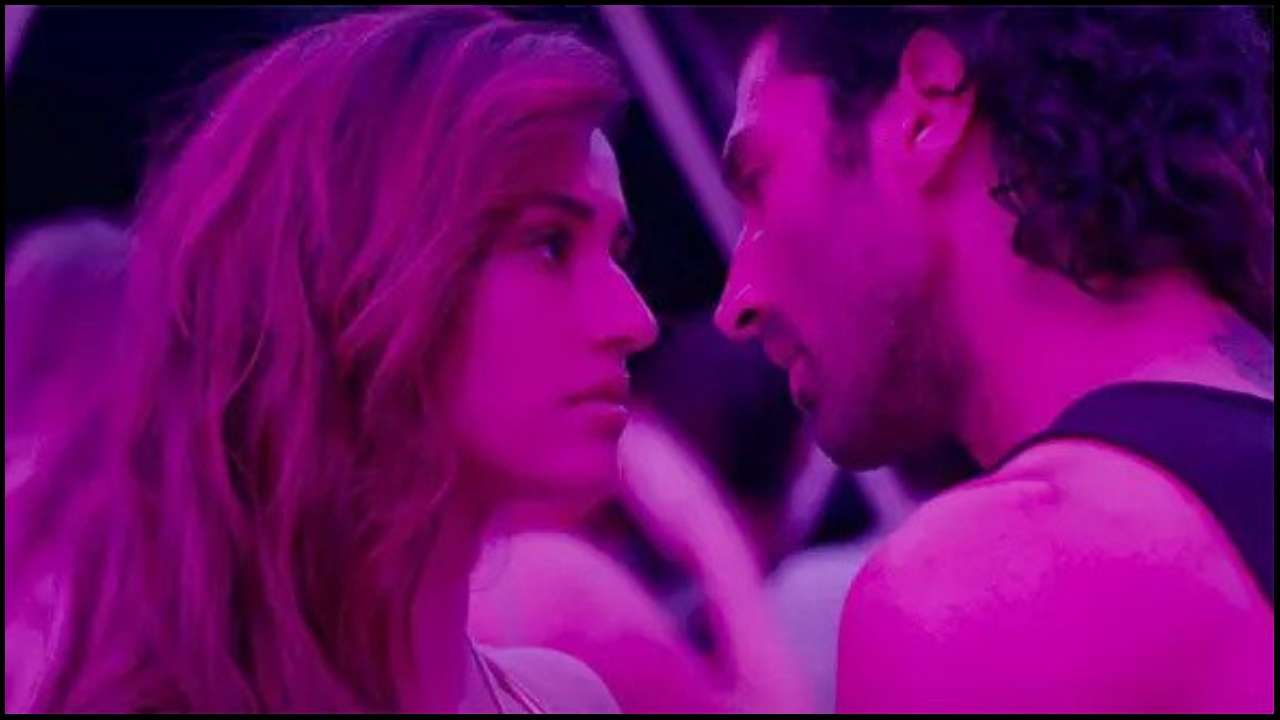 Aditya Roy Kapur and Disha Patani starring film 'Malang' has crossed Rs 50-crore-mark at the Box Office. After the movie has been declared a hit at the Box Office, Mohit Suri went on to state that he has an idea about the sequel of the movie.

"Sequel to ‘Malang’ is definitely on the cards but I cannot confirm at the moment," said Mohit in an interview to Times of India. The movie is still running in theatres, despite competition from Kartik Aaryan-Sara Ali Khan's latest release 'Love Aaj Kal'.

Talking about working with Aditya in 'Aashiqui 2' and later in 'Malang', Mohit Suri mentioned that the actor changed over the span of seven-years. He confessed not being able to see Aditya in the role back then but feels the movie has marked his comeback. "I couldn’t have made ‘Malang’ any sooner or later. I am happy that we both have a 100 percent success ratio in both ‘Aashiqui 2’ and ‘Malang’ and I hope that continues," he said.

When asked about Disha, Mohit called her a 'quiet observer' and said that she is aware of what's happening. "She was one who has been very positive about the film right from the start. Disha has been here for a while, struggled and made it on her own. People talk about being part of world cinema but here is Disha out there unabashedly saying she loves action and wants to be part of commercial films," added Mohit.

Apart from Aditya and Disha, 'Malang' also starred Anil Kapoor and Kunal Kemmu in pivotal roles. While Mohit has worked with Anil Kapoor for the first time, he has also reunited with Kunal Kemmu after their 2005 release 'Kalyug'.