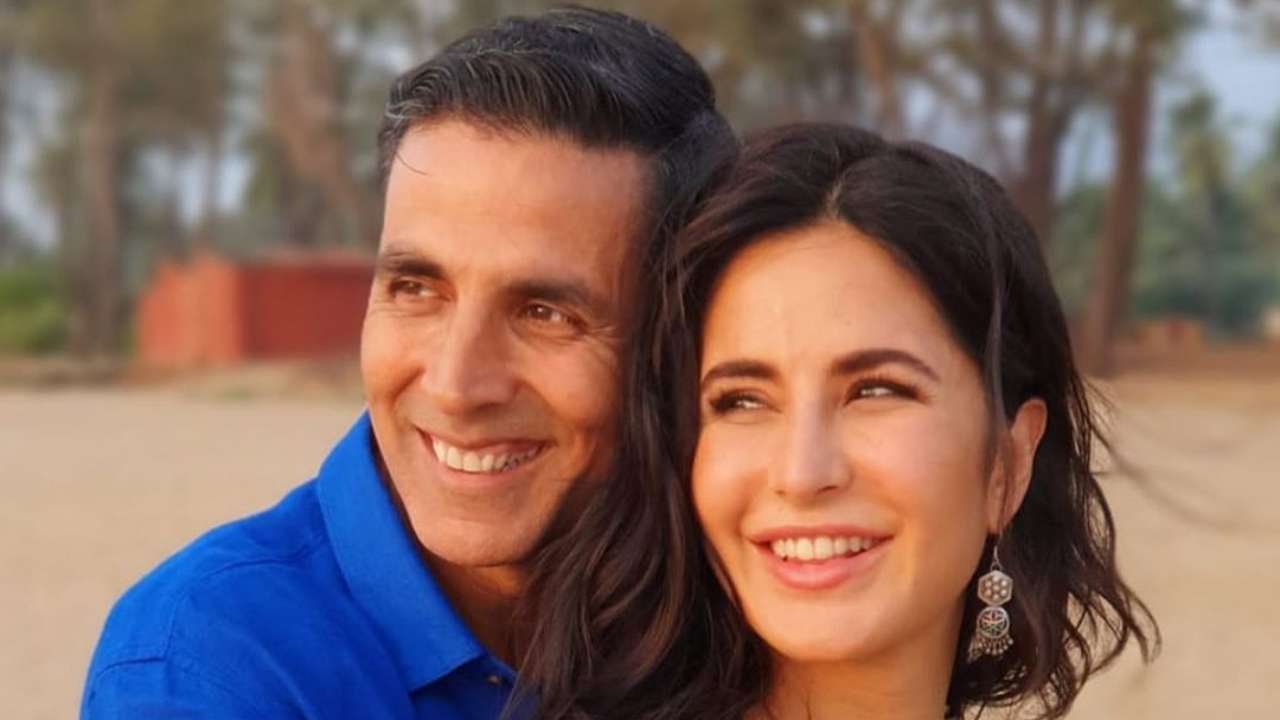 Akshay Kumar and Katrina Kaif reuniting on the big screen after a decade has made fans excited to another level. The actors will next be seen in Rohit Shetty's directorial titled Sooryavanshi which is a part of his cop universe. In the film, Akshay plays the role of a cop named Veer Sooryavanshi and Katrina will reportedly be seen as a doctor. This is the first time we will see these actors in Rohit's film.

Now ahead of the trailer and the promotions of the film, Akshay took to his Instagram page and shared a BTS still with Katrina. In the photo, Akshay is sporting a handsome look wearing a blue shirt and jeans, while Katrina looks pretty in a grey Anarkali suit with silver dangling earrings. They both are all smiles while looking at the sun as it's shot against the backdrop of a beach.

Akshay captioned the photo stating, "If I had to describe shooting with @katrinakaif in one picture, this would be it :) #GoodVibesOnly #Sooryavanshi #BTS"

Earlier while talking to PTI, when Rohit was asked about roping in Katrina for the role, he had said, "Katrina has a very good role in the film. We both have been trying to work with each together on a film but this seemed like an apt film for both of us."

On being quizzed about adding female cops to his universe, the filmmaker went on to say, "We are trying to create a world of our own and we have been open about it. It will only grow (with time). There will be female cops as well in my universe."