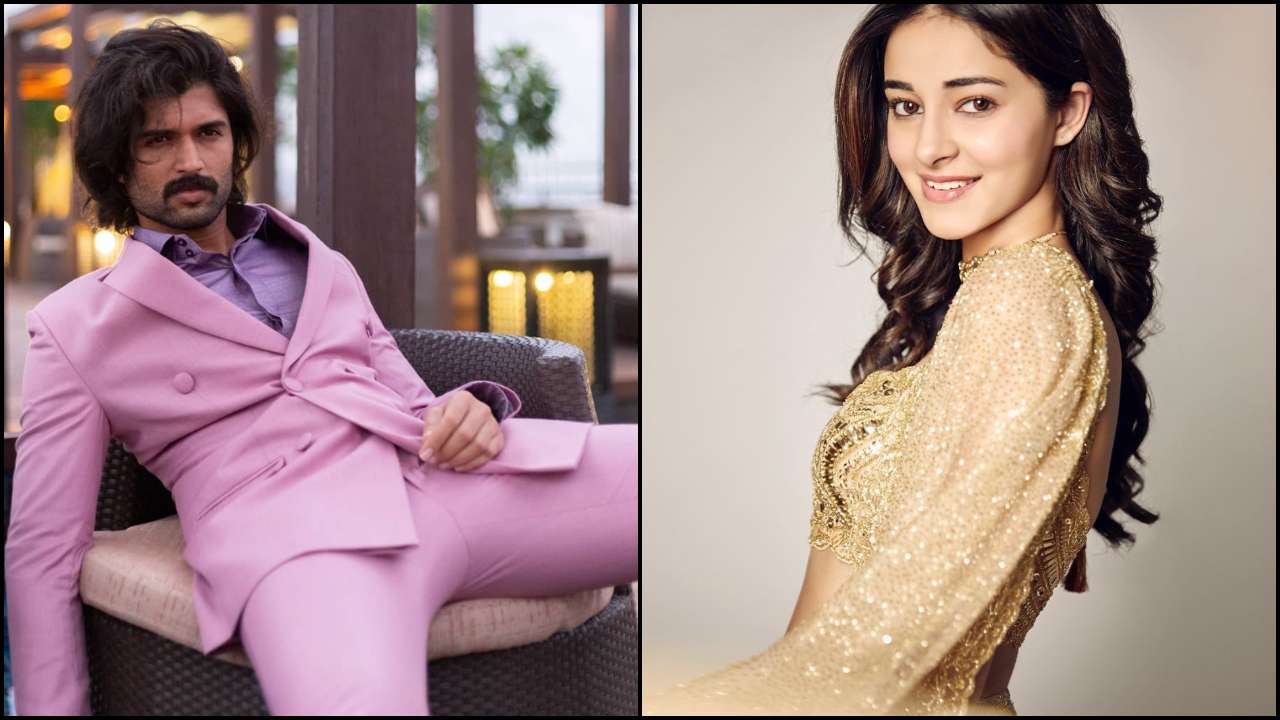 Ananya Panday is on a signing spree currently. The actor starred in two movies in her debut year - Student of the Year 2 and Pati Patni Aur Woh. Currently, she is shooting for Khaali Peeli in which she is paired opposite Ishaan Khatter. Now, as per reports in Mumbai Mirror, Ananya has been finalised to play the female lead opposite Vijay Deverakonda in his Bollywood debut film. It's a mixed martial arts-heavy action film and Vijay started shooting for it in January this year.

The flick is a Puri Jagannadh directorial and co-produced by Karan Johar under his home banner Dharma Productions. The ace filmmaker is also presenting the film just the way he did with Baahubali franchise. Reports were making the rounds that either Janhvi Kapoor or Ananya Panday might star opposite Vijay.

Talking about the same, a source told the tabloid, "Ananya is eager to work with Vijay and is expected to start shooting mid-March or in the first week of April."

Earlier while announcing the film, Karan took to his Instagram page and shared a photo of Vijay posing with Puri and Charmme Kaur. He wrote, "Thrilled to be a partner on this journey, best of luck to our entire team! @apoorva1972 @thedeverakonda @purijagannadh @charmmekaur? @dharmamovies @puriconnects ?#PCfilm"

Meanwhile, Vijay is gearing up for the release of his upcoming film titled World Famous Lover. The film has four female leads namely Raashi Khanna, Aishwarya Rajesh, Catherine Tresa and Izabelle Leite. It's releasing on February 14, 2020.