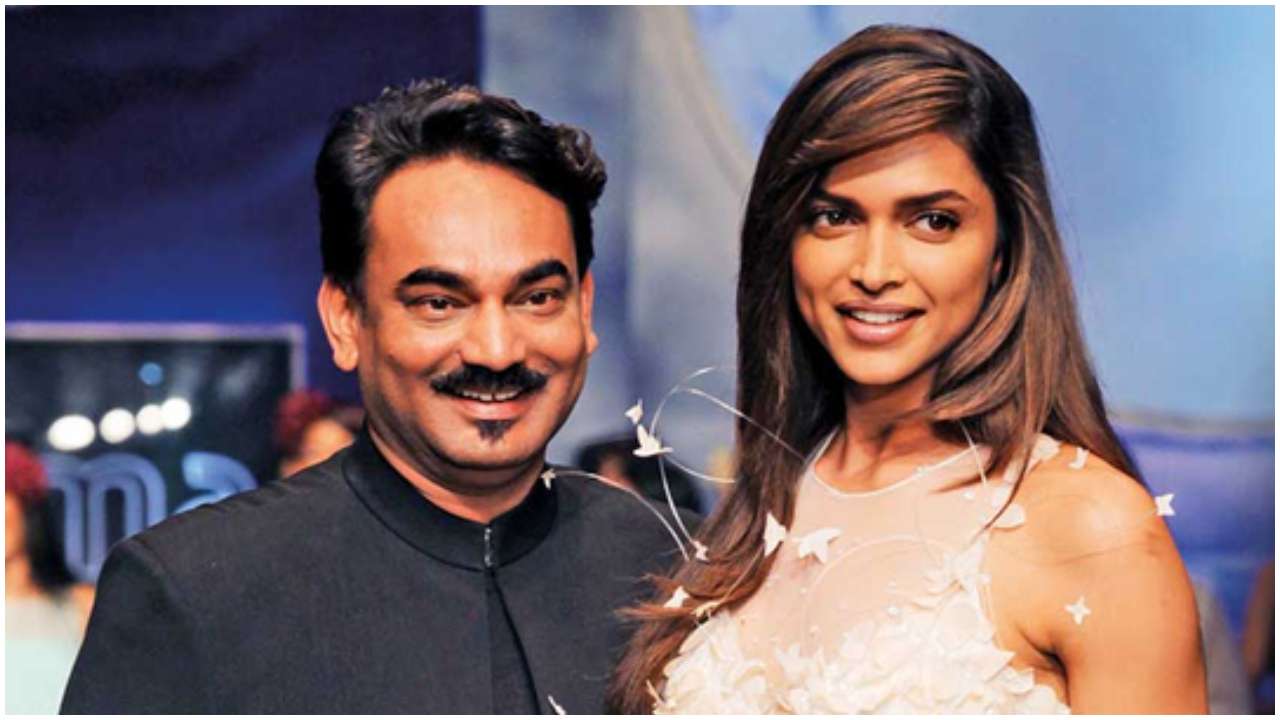 It is a sad day for the art world as one of the most celebrated designers Wendell Rodricks has passed away at the age of 59 in Goa at his Colvale residence. Family sources confirmed the news of the same, Indian Express reported.

Born on May 28, 1960, Wendell was not only an A-list designer but also an activist for various social causes such as the environment, and gay rights. He was also the recipient of the government of India's fourth-highest civilian award, the Padma Shri, in the year 2014.

He earned the title of Guru of Minimalism in the 1990s when he showcased his first collection after which he founded the concept of "resort wear" and "eco-friendly" garments in Indian fashion. After over two decades in the fashion industry, Rodricks handed over his label to his prodigy Schulen Fernandes in 2016 and said goodbye to the runway.

Wendell was born in a Goan Catholic family but he grew up in Mumbai. He began his career in fashion designing by using his savings to study fashion in Los Angeles and Paris. In 2010, he revived the traditional Goan attire of the kunbi sari. He was also a part of the khadi movement and even promoted it at the world's largest organic fair, BioFach, at Nuremberg, Germany, in 2011 and in 2017 he presented a collection for plus-size women at the Lakme Fashion Week.