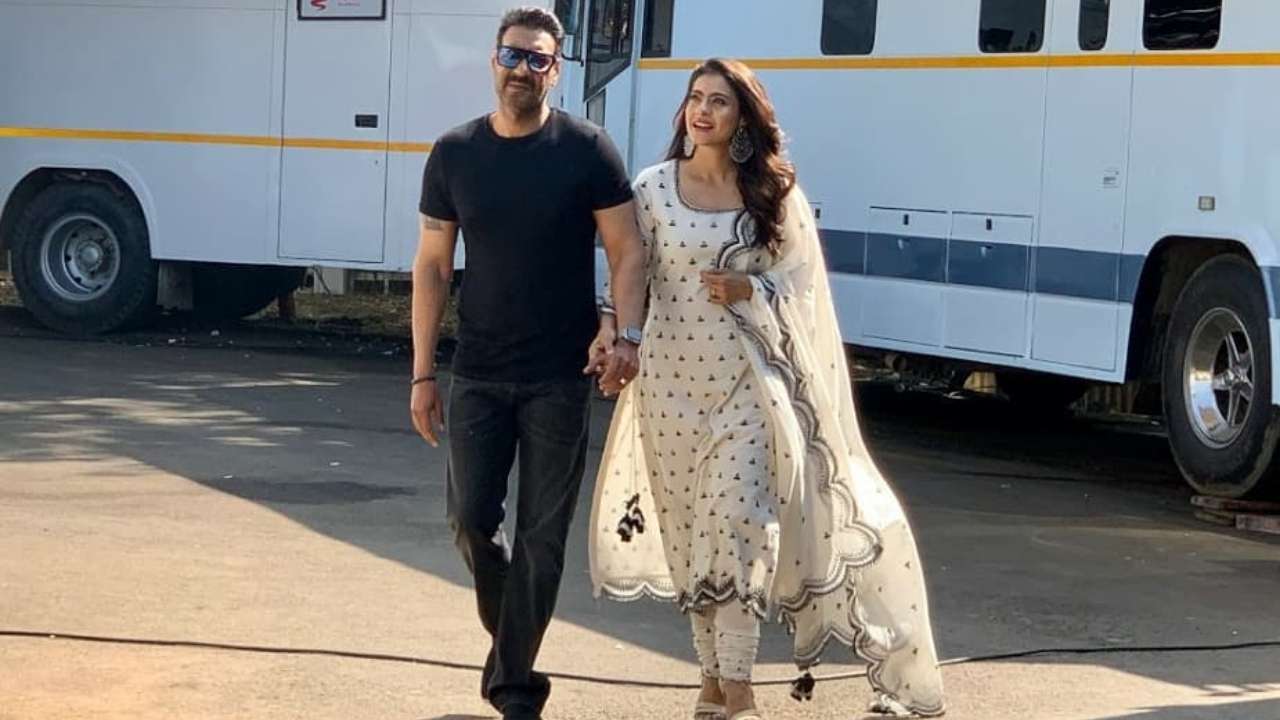 'All three versions of him were created in front of me': Kajol on reuniting with Ajay Devgn for 'Tanhaji'

Actress Kajol is fresh off the success of her latest Bollywood outing with husband Ajay Devgn, Tanhaji: The Unsung Warrior which has done exceedingly well at the box office.

The actress, in a recent interview, opened up about the success of the film and what her expectations from it were, "You can never be sure of any film. I think it’d be overconfidence on our part if we assumed that all the films we made with all our heart and soul will do well. Of course, we hope and pray that they do. Thank God, he answered our prayers!" Kajol said.

One of Kajol's successful film, My Name is Khan with Shah Rukh Khan and directed by Karan Johar also completed 0 yers recently, about that Kajol said, "I’ve never done films according to whether they worked for me on my resume or not. It’s a fantastic memory, and I had a great time doing it. I remember the moment Karan (Johar; director) narrated the script to me, and both of us were sitting and discussing it at my house. ‘We’re going to do this, go here, this is what the film eventually will look like’ — we were straightaway thinking about all this. So, I have many precious memories."