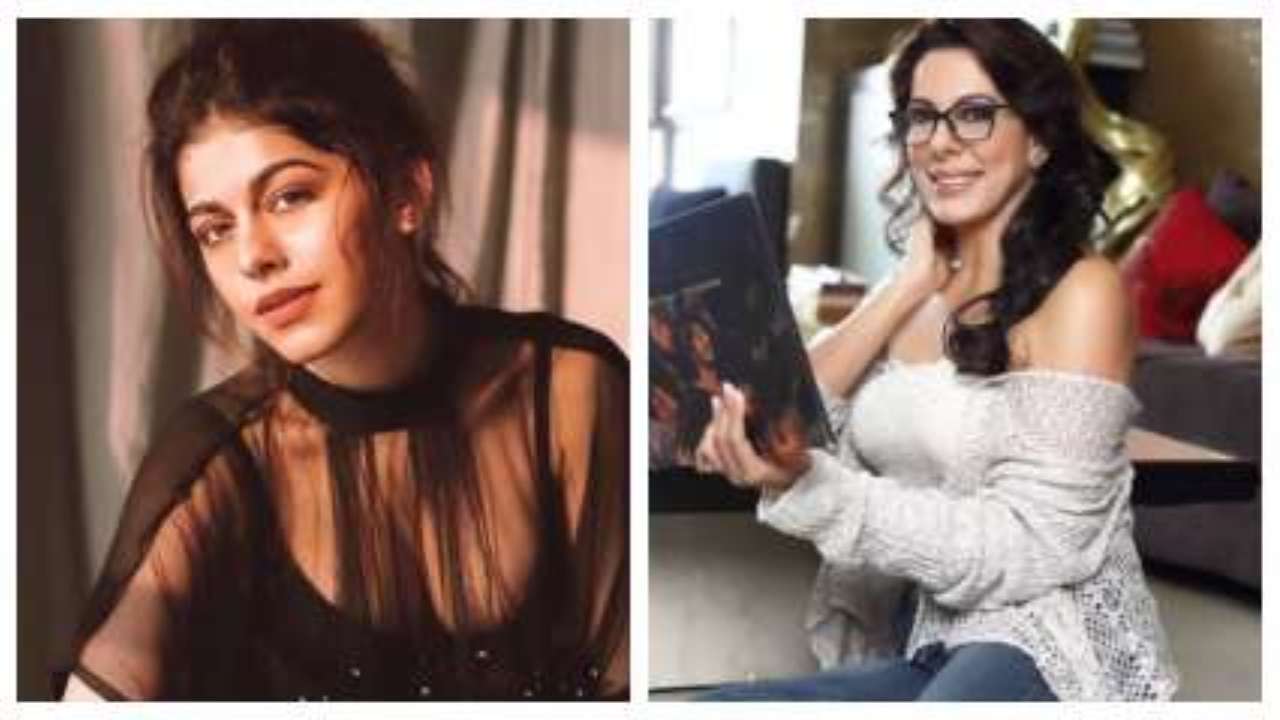 Actor Pooja was at the front of another controversy after she tweeted against reservation on Tuesday. Netizens were visibly conflicted about her tweet with many pointing out that it was probably her privilege, being the daughter of actor Kabir Bedi, which prompted her to make the statements in the first place.

Pooja's tweet read, "Dear @priyankagandhi I think its VERY positive that @BJP4India wants 2 end the quota & reservation systems! if we believe in ONE india & merit & an end to divisive politics.... this is definitely a step in right direction. This reservation system cannot be a FOREVER entitlement." Pooja's tweet was about a statement made by the Congress’ Priyanka Gandhi.

Many users on Twitter were quick to react to her tweet. One user wrote, "Pooja, Why don’t you work for abolition of caste? That’s definitely ONE India. Fight for those who die cleaning the shit from gutters. That’s ONE India. And lovely how you flippantly discard centuries of atrocities committed by upper castes on those lower down the ladder."

To this, Pooja wrote back saying, "We have graduates sweeping floors because someone with way lesser marks got their job based on quota. Yes, Atrocities were inflicted in past. But That’s no reason 2 punish the good & deserving youth of today. Reward merit & INDIA will flourish! Caste system is a misused vote bank."Another user was quick to point out and target Pooja's daughter, Alaya F who recently made her debut in the film industry opposite Saif Ali Khan and Tabu in Jawaani Jaaneman.

"Like your sheer hard work and no entitlement or fame you received as a result of your parents? Or like how your daughter has struggled along with all those struggling actors in Mumbai and poor girl is trying to get a role?" one user wrote.