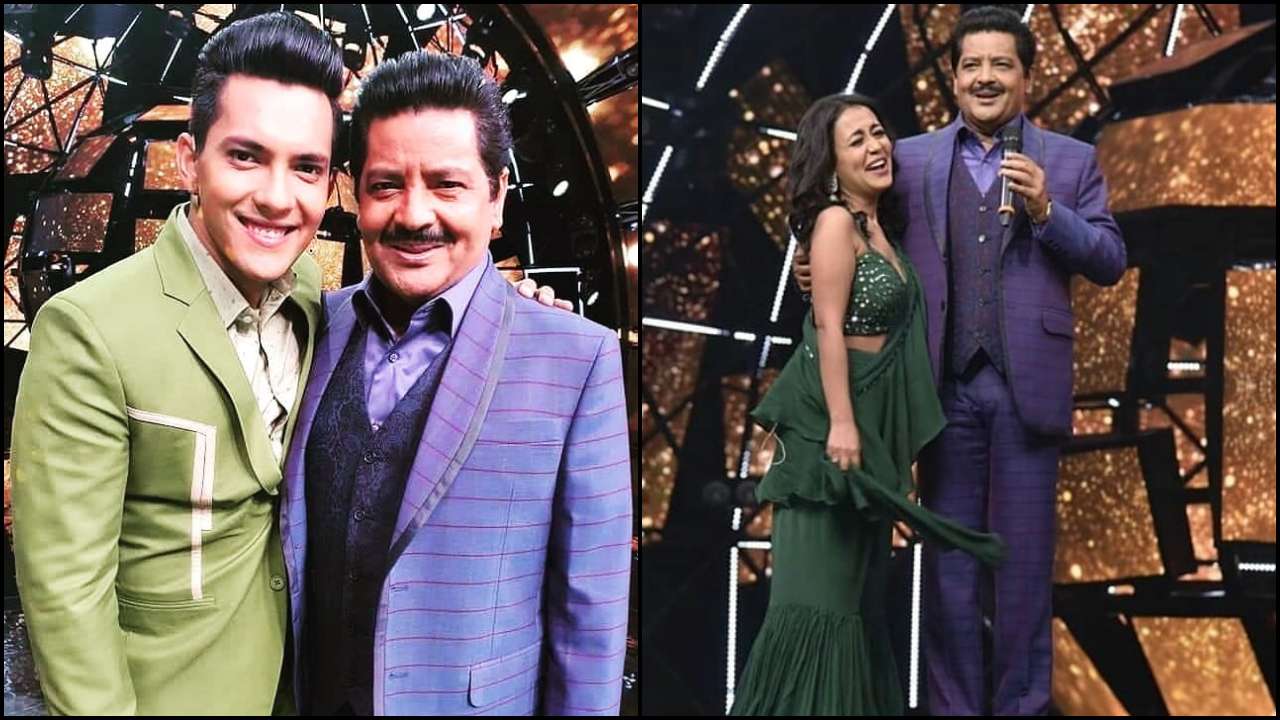 Udit Narayan during his appearance on the singing reality show Indian Idol teased about his son and singer Aditya Narayan's rumoured wedding with Neha Kakkar. He then also told Navbharat Times, "All this news is going on TV, but if they get married, I would love to see a female singer joining my family." Reports were making the rounds that Neha and Aditya are likely to tie the knot on February 14, 2020, on the occasion of Valentine's Day.

Now, Udit, during an interaction with Bollywood Hungama broke his silence on the rumours. The veteran singer told the entertainment portal, "Aditya is our only son. We’re waiting for him to get married. If these wedding rumours were true, my wife and I would be the happiest parents in the world. But Aditya has not shared this with us."

He further shared about rumours stating, "I suspect this link-up and marriage rumours with Neha are just to boost the TRPs of Indian Idol where she’s a judge and my son is the anchor. I wish the marriage rumours were true. Neha is a wonderful girl. We’d love to have as our Bahu."

He concluded by talking about Aditya's impending wedding by saying, "We’d like the whole world to share that moment with us."

Meanwhile, during an interaction with HT Cafe, when Neha was asked about her 'big plans', she had said, "I want to come up with new ideas as far as music videos are concerned. I’ll keep working for all my fans who I call Nehearts. Maybe, if I find the best guy, who I feel is the right one, I’ll get married. Maybe this year or next year, but I would like to get married."