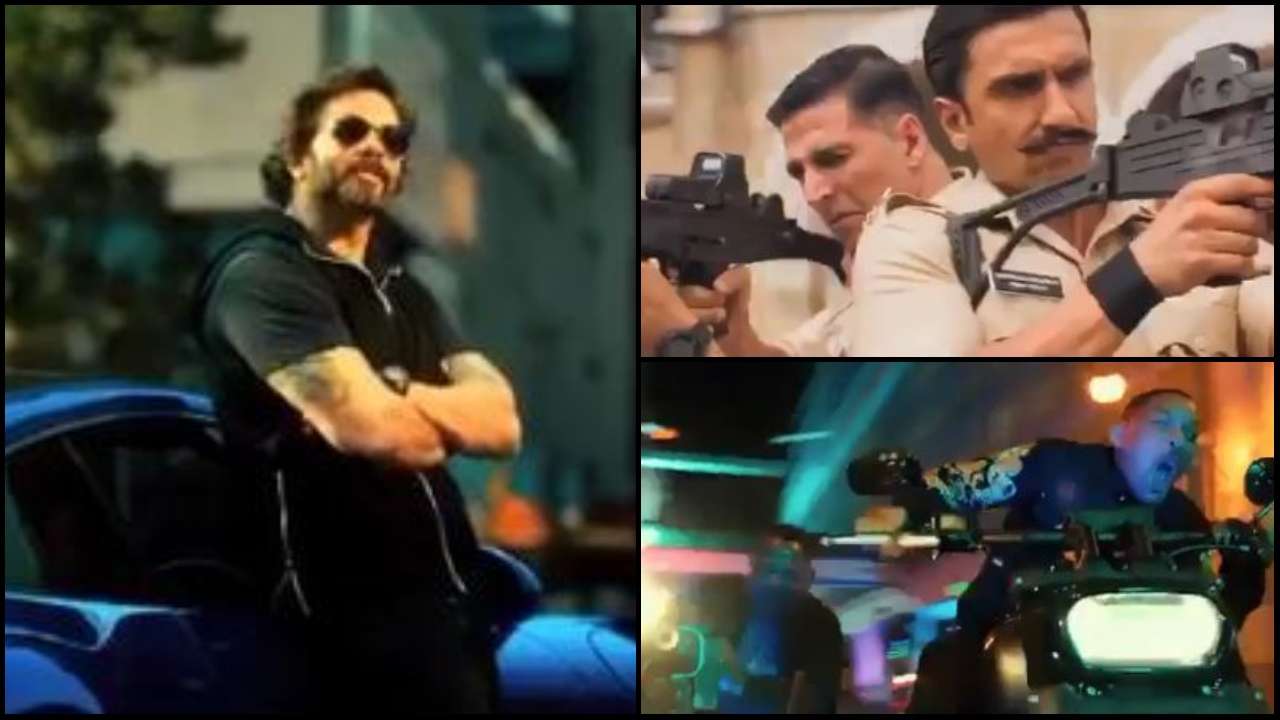 The upcoming Hollywood release 'Bad Boys For Life' featuring Will Smith and Martin Lawrence in the lead role is getting its versions in English, Hindi, Tamil, and Telugu. Giving a hint about the Hindi version, Rohit Shetty presented a video from the promo.

Actually, Rohit Shetty shared the video of 'Bad Boys For Life', a glimpse from the trailer of the film, with the background music 'Aaya Police'. Before that, Rohit Shetty took us back to the epic climax from his upcoming release 'Sooryavanshi', which features Ajay Devgn, Akshay Kumar and Ranveer Singh in an intense action sequence.

Sharing the news about his association with 'Bad Boys For Life', releasing on January 31, 2020, Rohit Shetty shared, "Proud to be associated with Bad Boys for Life in India...Releasing 31st January 2020"

Meanwhile, Akshay Kumar reminded his fans about the desi police writing, "Desi Police is coming on 27th March with lots of action, till then meet the Videsi Police, Bad Boys For Life...this 31st January at a theatre near you. #BadBoyswithRohitShetty"