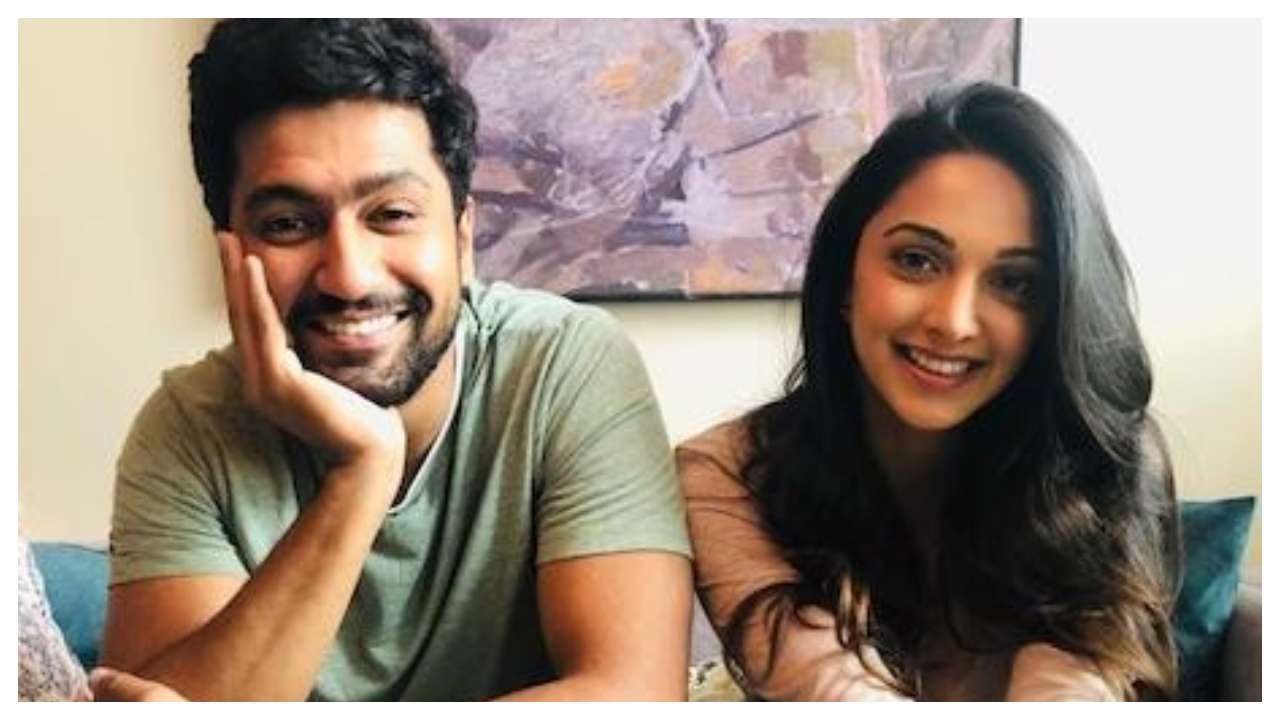 Kiara Advani to reunite with Vicky Kaushal for Meghna Gulzar's next?

Meghna Gulzar's last directorial outing Chhapaak starring Deepika Padukone in the lead role playing an acid attack survivor named Malti did not perform as well as it was expected, however, that did not stop audiences from showering the film with immense love and appreciation. As per reports, before even getting to revive her energy from Chhapaak, Meghna has already started working on her next project, The Sam Manekshaw biopic starring Vicky Kaushal.

However, for the lead heroine of the film, reportedly Kiara Advani has been roped in who has previously worked with Vicky in Karan Johar's web series titled Lust Stories. Kiara who had a superb year with Shahid Kapoor starrer Kabir Singh and Akshay Kumar, Diljit Dosanjh, and Kareena Kapoor Khan starrer Good Newwz, we think, would be a pleasant addition to the cast.

According to reports, Kiara is currently in talks with Ronnie Screwvala’s production company, RSVP, for a unique project and if everything materializes well, the actress is anticipated to give her nod to the project in the coming month. It was also reported of Meghna Gulzar approaching superstar Ranveer Singh for the project, after having worked with his wife Deepika, but, the Padmaavat actor kept delaying the script narration, which led to Meghna choosing Vicky for the film.

On the work front, Kiara is all set to have a rocking 2020 with several films lined up including Bhool Bhulaiyaa 2 with Kartik Aaryan, Akshay Kumar starrer Laxmmi Bomb, and Shershah along with her rumoured beau, Sidharth Malhotra.