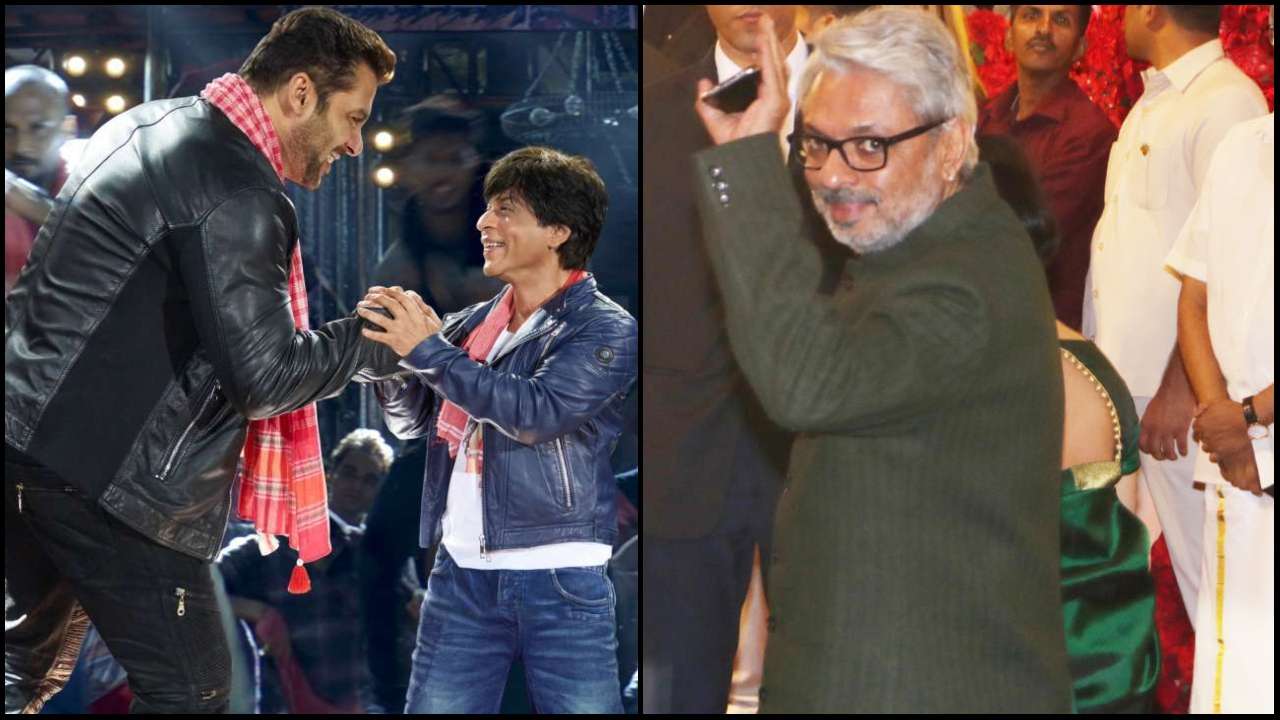 Salman Khan agrees to work with Sanjay Leela Bhansali, is it because of Shah Rukh Khan?

After 25 long years, the 'Karan Arjun' jodi Salman Khan and Shah Rukh Khan are all set to collaborate on the big screen. According to sources, the pairing will be seen once again post their cameos in 'Tubelight' and 'Zero'. More so, they would pair up for Sanjay Leela Bhansali's next.

The source added that it was a struggle to bring Salman and Shah Rukh Khan together. Many writers, producers, and directors tried to do so, but nobody could do that. Finally, Sanjay Leela Bhansali gave them a great script that has been loved by both of them. They thus agreed to go ahead with the project soon.