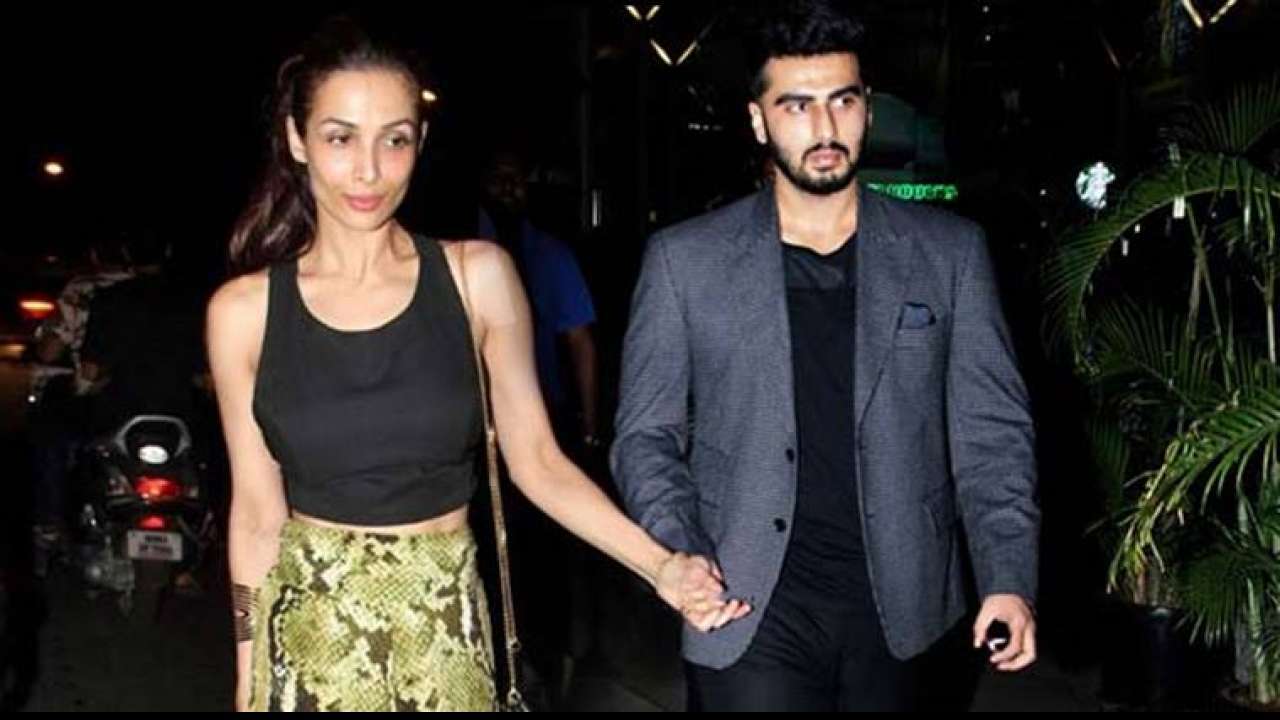 Arjun Kapoor and Malaika Arora are one of the most loved couples in Bollywood.

The two love birds who have been dating for a while now made their relationship official last year and they have been inseparable ever since then, whether it is in Bollywood parties or vacations with friends and family.

However, ever since Arjun and Malaika started dating their fans have been eagerly waiting for the duo to tie the knot and make things official.

In a recent interview, Arjun opened up about facing family pressure to marry the model and said that he does listen to whatever everyone at home tells him but he does what he thinks is best for him.

Arjun further added that his family stops pushing him after a certain point, however, he maintains that he has never let them down with the way he conducts himself and they understand that if he makes a decision, it comes from a practical point of view.  The Namaste England actor said that whenever he decides something concrete, he will keep his family in mind.

On the work front, Arjun was last seen in Ashutosh Gowarikar's Panipat opposite Kriti Sanon and Sanjay Dutt. Although the film did not fare well at the box office, Arjun managed to garner a lot of accolades from fans and critics for his performance in the historical drama where he played the role of a Maratha warrior named Sadashiv Rao Bhau who had led the Maratha army in 1761 against the invading forces of Ahmad Shah Abdali, the king of Afghanistan.

Arjun's next film will be opposite Rakul Preet Singh and the announcement for the film was made a while back, in a quirky way where Arjun had shared a collage of him and Rakul making funny faces.