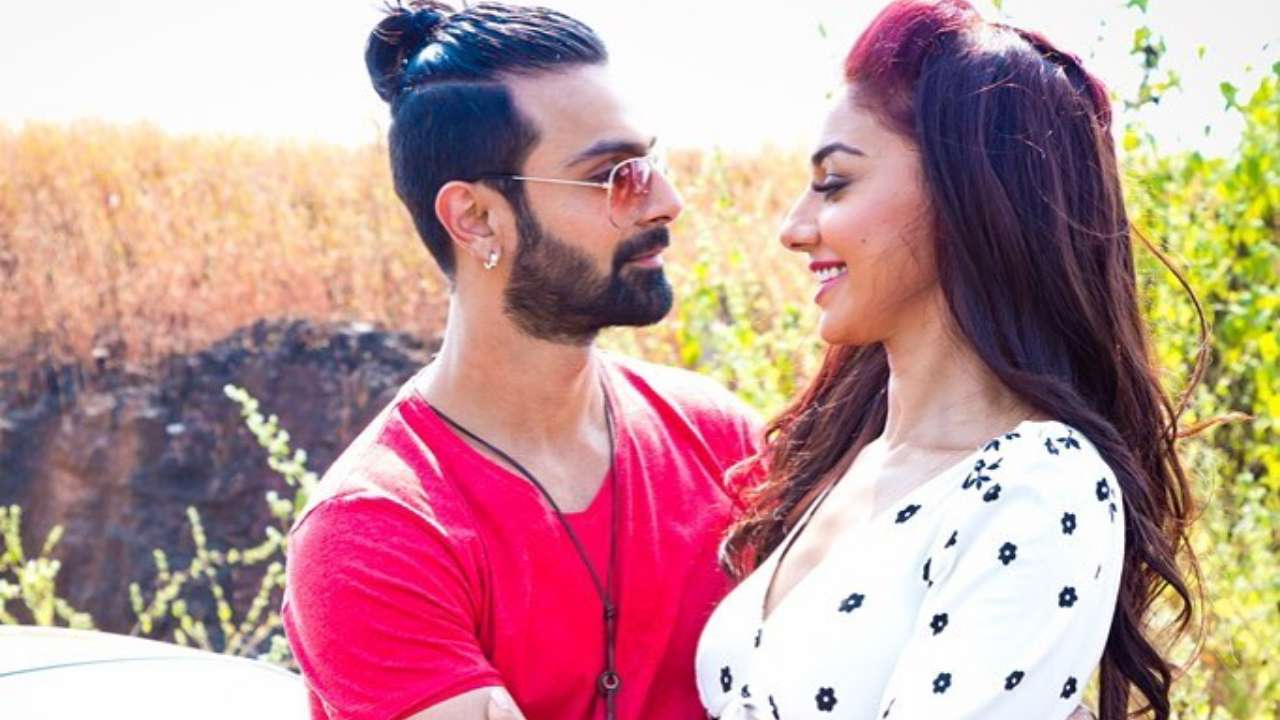 'Had to take that step and walkout': Ashmit Patel-Maheck Chahal call it quits after getting engaged in 2017

In 2017, Ashmit Patel and Maheck Chahal had announced their engagement. Ashmit popped the question to Maheck during their holidays in Spain. The couple had earlier even participated on a reality show titled Power Couple. It was reported that they will be tying the knot in the second half of 2018. Talking about it, Ashmit had told Mumbai Mirror, "Maheck wants a traditional gurudwara ceremony with pheras, which we will arrange for in Europe, followed by a winter reception in Mumbai."

Now as per reports in Bombay Times, after being engaged for more than two years, Ashmit and Maheck have called it quits. Talking about it, a source told the daily, "They got engaged in August 2017, and were planning a destination wedding a year later. However compatibility issues cropped up and so, they decided to push the wedding. Things gradually deteriorated, and a few months ago, they finally parted ways."

While Maheck said, "I left Ashmit. I had to take that step and walk out."

When quizzed about the report, Ashmit confirmed it to the daily stating, "It’s true that we are no longer together. I would request privacy on this matter, and would not like to comment."

Earlier when asked how the romance brew between Maheck and him, Ashmit had said, "We have known each other for 12 years as friends and would meet at parties and at common friends’ get-together. Later, we worked out at the same gym in Bandra and would often work out together. Then one day it was raining. She didn’t have her car and I offered to drop her home. We stopped for bhutta at Carter Road and spoke for hours, from evening into the night. That’s when we discovered that we had something special. Power Couple helped us to strengthen our relationship. It showed us where we stand and made us realise that we can’t do without each other. Today, we are very sure of each other and our love."