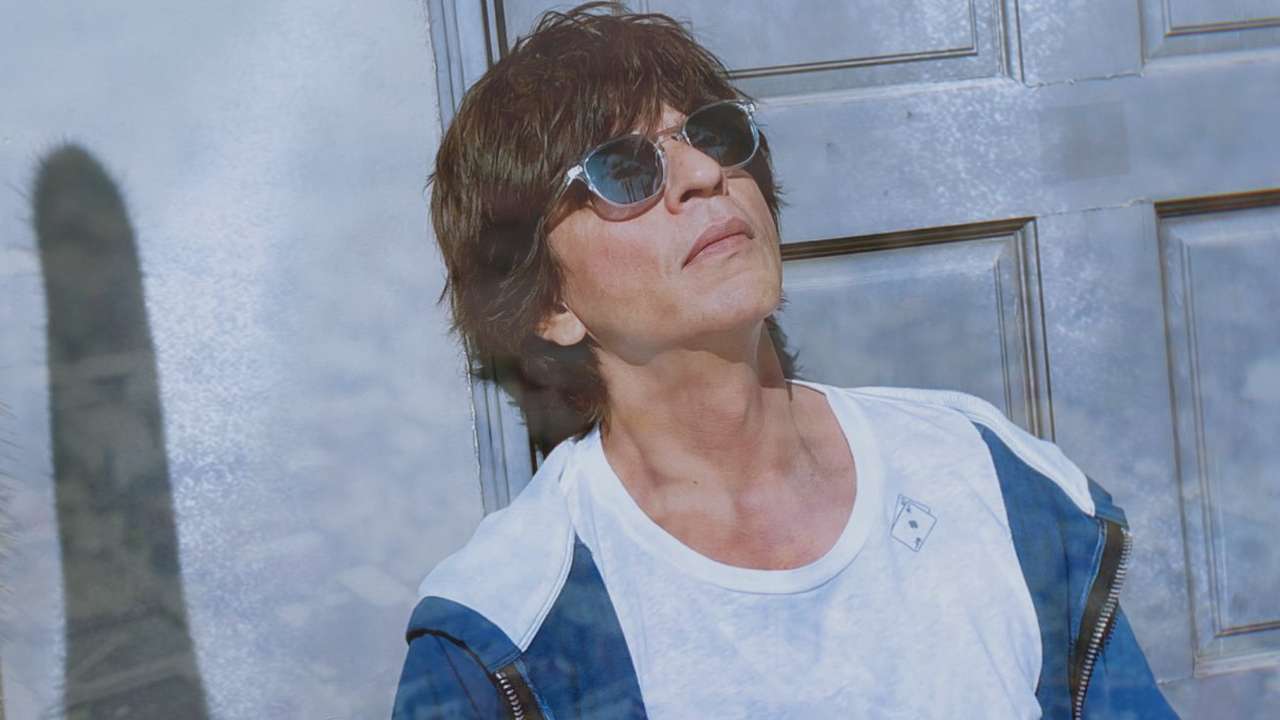 Shah Rukh Khan has currently taken a break from movies since his last release Zero which hit the screens last year. The film was a box office debacle and SRK has taken a step back from signing any movies. Fans have been waiting for it from the past one year and several rumours were also making the rounds about his forthcoming projects. It was said that Shah Rukh might work with Rajkumar Hirani or Raj & DK among other filmmakers.

During an interaction with Tom Brook on the 20th anniversary of Talking Movies, SRK spoke about his movies failing at the box office. The superstar stated, "I think we just made bad films… You have to realise you set out to tell a story, sometimes you tell it well, and sometimes you (don’t)." Shah Rukh also said, "In India, everybody knows how to play cricket and how to make movies."

Meanwhile, on the work front, Shah Rukh recently shot for Ayan Mukerji's upcoming fantasy drama titled Brahmastra. The film stars Amitabh Bachchan, Ranbir Kapoor and Alia Bhatt in the lead roles. In the flick, SRK has a special appearance and he shot for it at a popular studio in Mumbai.

The film is slated to release during Summer 2020.