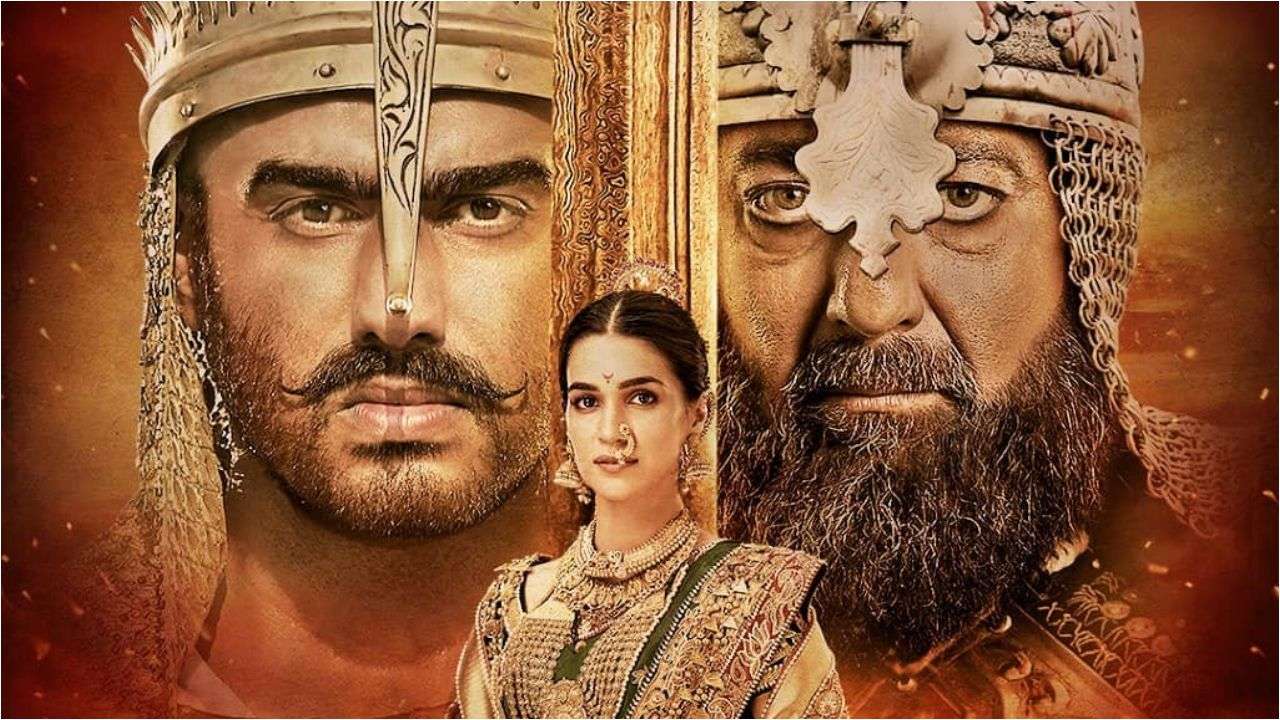 After having a disastrous opening, Arjun Kapoor, Kriti Sanon, and Sanjay Dutt's movie Panipat continues to go downwards in its Box Office collection. Although the movie witnessed 50% growth, it continues to remain poor at the Box Office.

Minting Rs 4 crore at the Box Office on day 1, Arjun Kapoor-Kriti Sanon's Panipat managed to make only Rs. 6 crores on day 2. Even though that takes the movie's total Box Office collection to Rs. 10 crores, it is no match in front of the other movie release - Pati Patni Aur Woh, starring Kartik Aaryan, Bhumi Pednekar and Ananya Panday in the lead roles.

The Arjun Kapoor-Kriti Sanon-Sanjay Dutt starrer is facing issues bringing in an audience outside Maharashtra since it lacks appreciation.

Panipat, if it sustains at the Box Office for longer, will face competition from Rani Mukerji's Mardaani 2 and Emraan Hashmi's The Body in the coming week. Salman Khan's movie Dabangg 3 would release in theatres in the week after that.