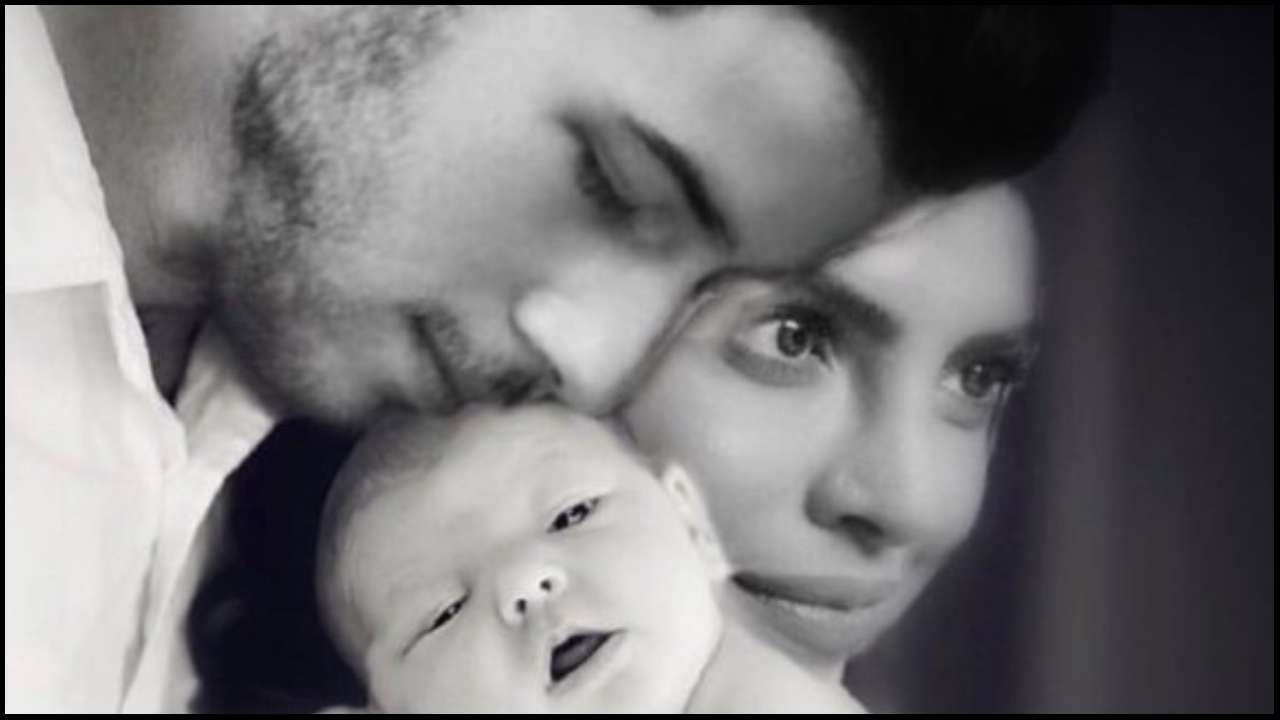 Priyanka Chopra and Nick Jonas marked a year of marital bliss on December 1. Unlike Deepika Padukone and Ranveer Singh, the couple, however, did not go all out to celebrate their anniversary. That, of course, does not mean that Nickyanka fans did not have anything special planned for them.

Nick Jonas and Priyanka Chopra's combine fan on Twitter went on to share an adorable photo of the couple. The picture, even though edited, has been winning hearts over the internet and making it viral. One can see Priyanka holding a baby, while Nick kisses the forehead of this newborn.

Soon after Priyanka Chopra's 'urgent' wedding with Nick Jonas, people started assuming that the couple could be expecting a baby which is the reason for the hurried marriage. They, however, are not to be blamed since that was considered the same reason for Neha Dhupia and Angad Bedi's wedding. Angad's ex-girlfriend Nora Fatehi had come out in the open and declared he tied the knot with Neha because she was pregnant.

Meanwhile, Nick Jonas flew down to India with his family. Sophie Turner, who was then Joe Jonas' fiance, was also an important part of the bachelorette and wedding. While babies are still far away, Priyanka is raising her pet dog Diana and gifted Nick a german shepherd name Gino a few days before their anniversary.