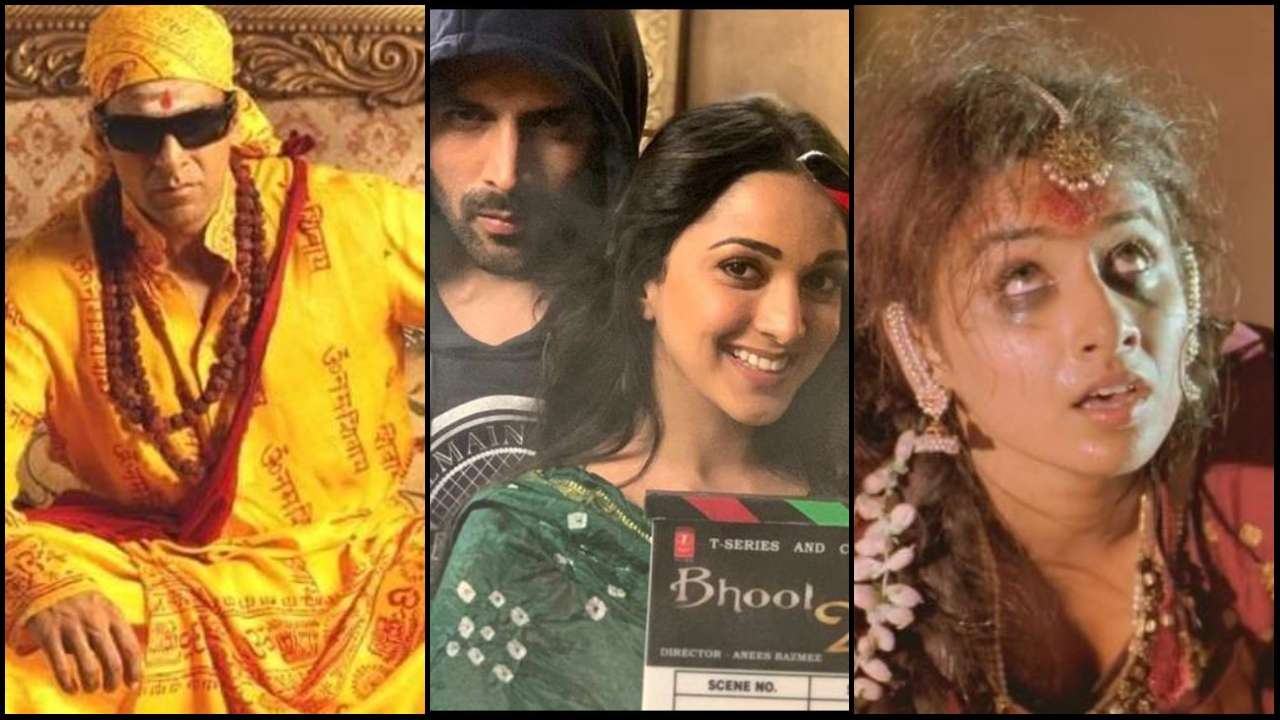 Kartik Aaryan awaits the release of his movie Pati, Patni Aur Woh. Meanwhile, he has become of the most desired actors in Bollywood and the proof of that is stepping into the shoes of superstar Akshay Kumar for Bhool Bhulaiyya 2. Is the franchise film similar to Akshay-Vidya Balan starrer though? Bhool Bhulaiyya 2 director Anees Bazmee cleared the air on the same.

While talking to Mid-Day, Bazmee went on to reveal that Kartik and Kiara's film is nothing like Akshay Kumar-Vidya Balan's Bhool Bhulaiyya. While Bhool Bhulaiyya 2 is a 'ghost story' unlike the original film which was a psychological thriller, the Kartik-Kiara film doesn't even begin where the previous film ended.

"Bhool Bhulaiyaa (2007) was a psychological thriller, but the second outing is a ghost story. It does not take off from where the first part ended. It is a different tale, with a fresh set of actors," Anees told the daily.

He added that the makers were keen on reviving the franchise and thus, they went ahead with the name. "We had to live up to the title, so there had to be some common elements. Bhool Bhulaiyaa is used to describe a maze, so the film has to be set in a sprawling haveli with several pathways," he stated.

Bhool Bhulaiyya was originally made as the remake of Malayalam film, Manichitrathazhu, which was a 1993 release. Meanwhile, Anees Bazmee was recently in news over his movie Pagalpanti's release.