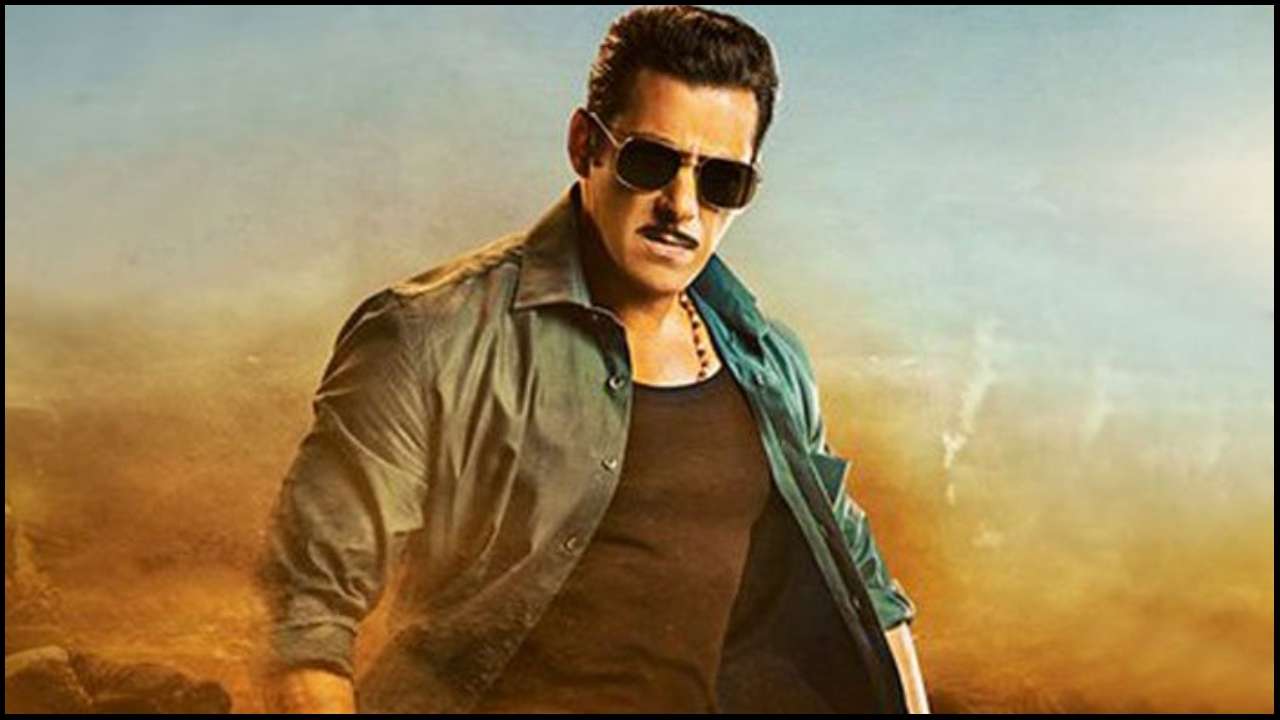 It has been days since Indians are demanding justice for the gang-rape and murder of a veterinary doctor in Hyderabad. Only a day back, Bollywood superstar Akshay Kumar went ahead and tweeted that this needs to stop. On Sunday, Salman Khan also went on to talk about the incident.

Salman was at his Dabangg 3 song Munna Badnaam Hua launch when the superstar was asked about the incident. Without too much of a hesitation, he went on to state that women should be safe in the country and it is time the 'demons' know that everybody is united in the cause of saving every girl.

He said, "These are the worst kind of shaitans disguised in the human form! The pain, torture, and death of innocent women like Nirbhaya and the veterinary doctor should now get us together and put an end to such shaitans who live among us, before any other innocent woman.. and their family goes through this extreme agony and loss as this has to be stopped. Let Beti Bachao not be just a campaign. This is the time to let these demons know that we all stand together. May her soul rest in peace."

Apart from the incident regarding the vet in Hyderabad, a Dalit woman in Tamil Nadu was also gang-raped and killed. Many such instances came to the forth, but the case of the Hyderabad veterinary doctor has shaken one and all, since even doctors, who save lives, are not safe in the county.