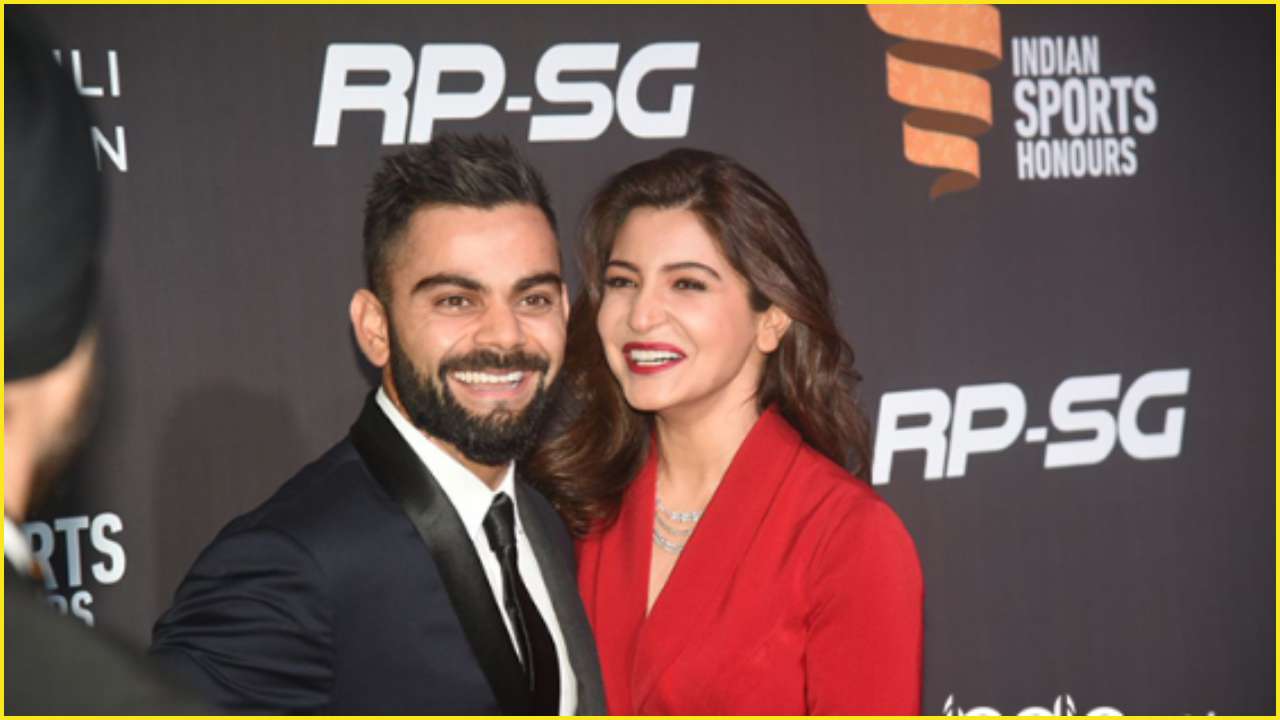 India captain Virat Kohli rarely speaks about this life off the pitch but the cricketer has finally opened up spoke about his life outside cricket.

During an interview, Kohli explained how he and Anushka Sharma, Virat's wife, deal with social media trolling on day to day basis.

The 31-year-old also revealed his favourite movie of Anushka, who of course is a big name in the Bollywood industry.

The actress has successfully produced numerous Box Office hits over the years. However, her "Ae Dil Hai Mushkil" with actor Ranbir Kapoor is the one which takes the cake for Kohli.

As a proud husband, Virat then went on to explain how he loved Anushka’s character in that movie and claimed it would forever remain with him.

“Ae Dil Hai Mushkil, hands down. That character for me is my most favourite ever. I mean I still tell her often even now."

"Sometimes I sit down and open Youtube and watch that sequence of when she has cancer and the whole thing where Ranbir (Kapoor) comes back…. that song is etched in my heart. It is never gonna be going anywhere,” Kohli was quoted saying by IndiaToday.

Virat also spoke over the claims that Farokh Engineer made against Anushka where he said that he saw Indian national selectors serving tea to her during the ICC Cricket World Cup 2019 in the UK.

"So much has been said about her and so much comes out about her. You have to understand that she is someone who has achieved success at a very high level."

"She was a superstar even when we met. When these things come out of protocols not being followed and rules being broken, it is not in her nature to do something like that because she understands my profession and I understand her profession. Either of us doesn't interfere in it," Kohli claimed.