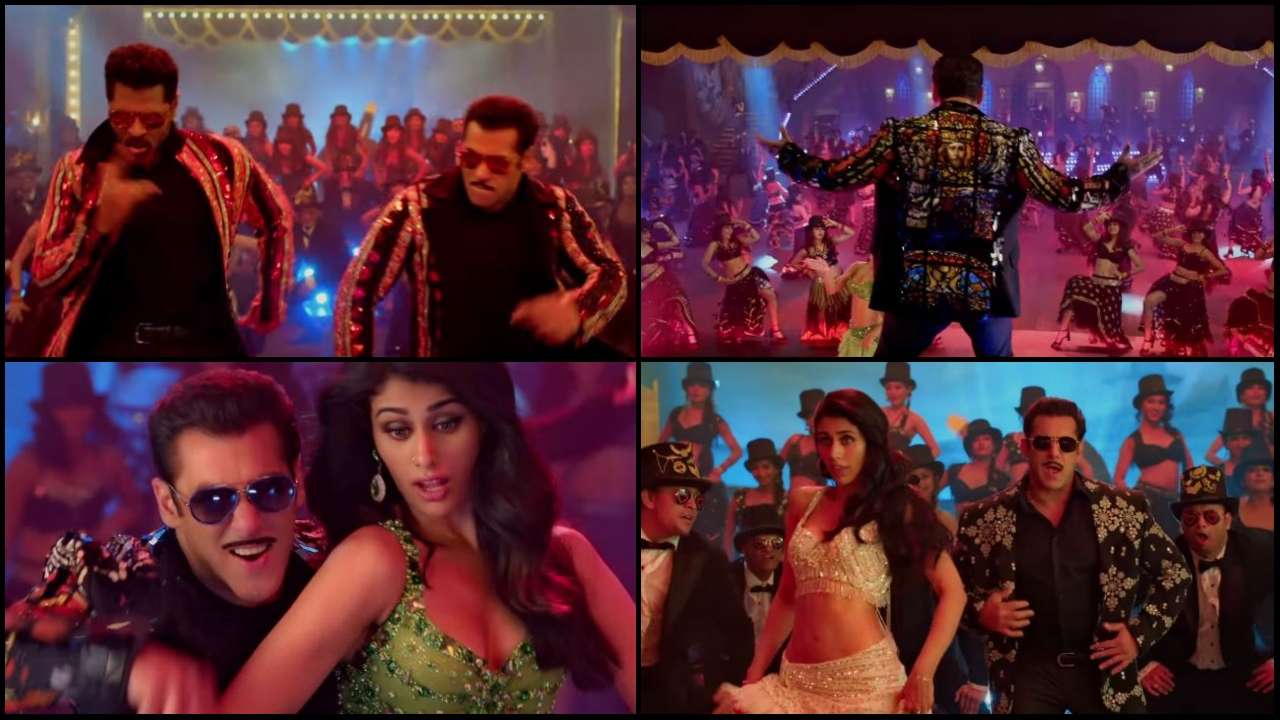 Salman Khan's much-awaited Dabangg 3 song Munna Badnaam Hua released and like expected, it has spread like wildfire. Salman has ensured that he would give Malaika Arora's hit item number a new twist with Munna Badnaam Hua but is he really successful in giving this song a good twist?

Warina Hussain has replaced Malaika Arora in the Dabangg 3 song Munna Badnaam Hua. As mentioned in the audio review, the song is nothing but a drag. The video of this song, however, has a few interesting visuals here and there. Warina is definitely no Nora Fatehi and despite her beauty, she can barely charm. The same goes for Salman Khan.

With Salman, however, the superstar dons some interesting outfits throughout the song (one even has Jesus on it). If somebody wants to learn about the reuse of steps and props, they can easily do that from Salman Khan. Bhai has reinvented the Hud Hud Dabangg step for Munna Badnaam Hua. This time he opens his belt and plays with it.

The best part of the song arrives soon after. Prabhudheva, who is the director of Dabangg 3 and item boy number two in the song Munna Badnaam Hua is on the point whether it comes to showing his dance steps or expressions. In front of Prabhudheva, Salman Khan too attempts a step, which would have been great if he actually performed it. The visuals suggest that Salman, instead of doing the 'gandi baat hook step' himself, has taken the help of the harness.