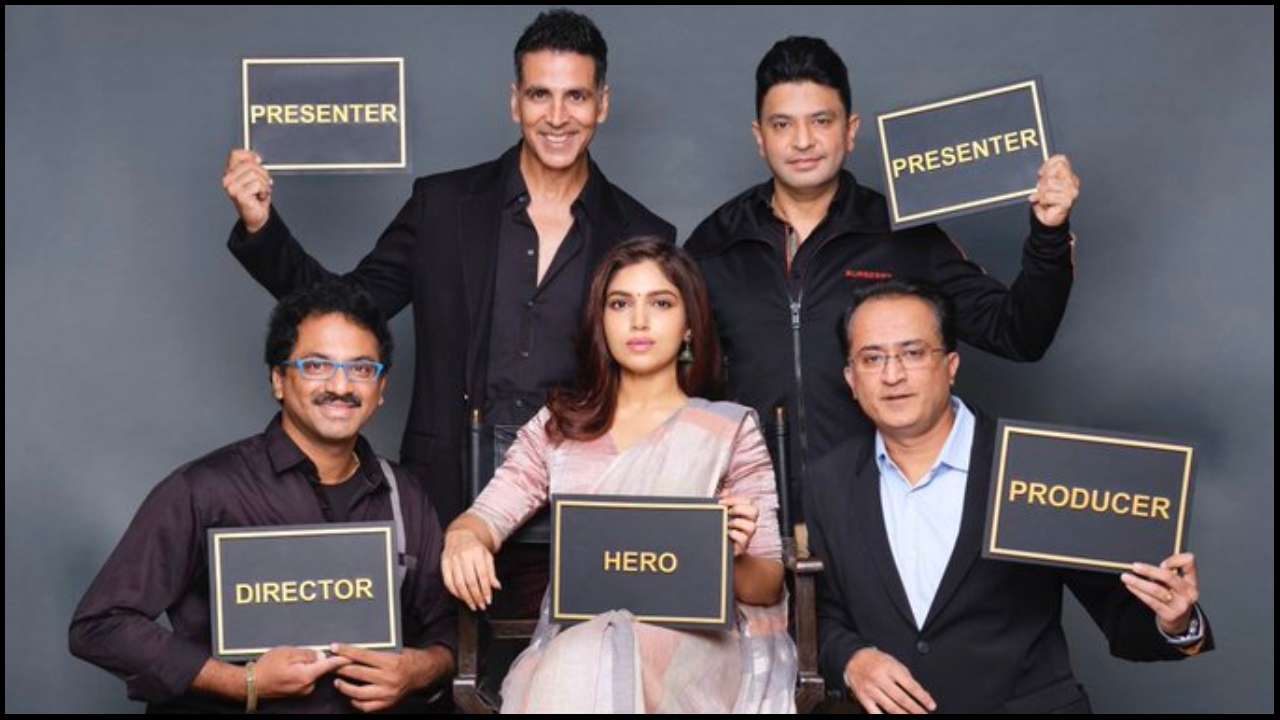 As the country continues to witness horrific crimes against women, celebrities have come out in the open and expressed their anger against the incidents. Bollywood's Khiladi Akshay Kumar also had a few words to share on the crimes.

A veterinary doctor in Hyderabad and a dalit woman from Tamil Nadu were gang-raped and killed. A law student from Ranchi too was gang-raped at gunpoint. Akshay spoke in wake of the crimes and also cited the example of Nirbhaya.

He went on to tweet, "We seem to be losing it as a society. It has been 7 yrs to the gut-wrenching #Nirbhaya case & our moral fabric continues to be in pieces. We need stricter laws. This needs to STOP!"

Bala actress Yami Gautam also tweeted, "Anger,sorrow ,shock ..how could these inhuman,unimaginable crimes against women still happen despite such strong uproar & awareness ! Do these demons have no fear of punishment or law,,Where are we going wrong & lagging behind as a system & as a society,,,"

On Thursday, a woman veterinary doctor's burnt body was found in the Ranga Reddy district of Telangana and a case under the relevant sections was registered by the state police. After initial investigations, the police suspected that she was sexually assaulted before being charred to death.