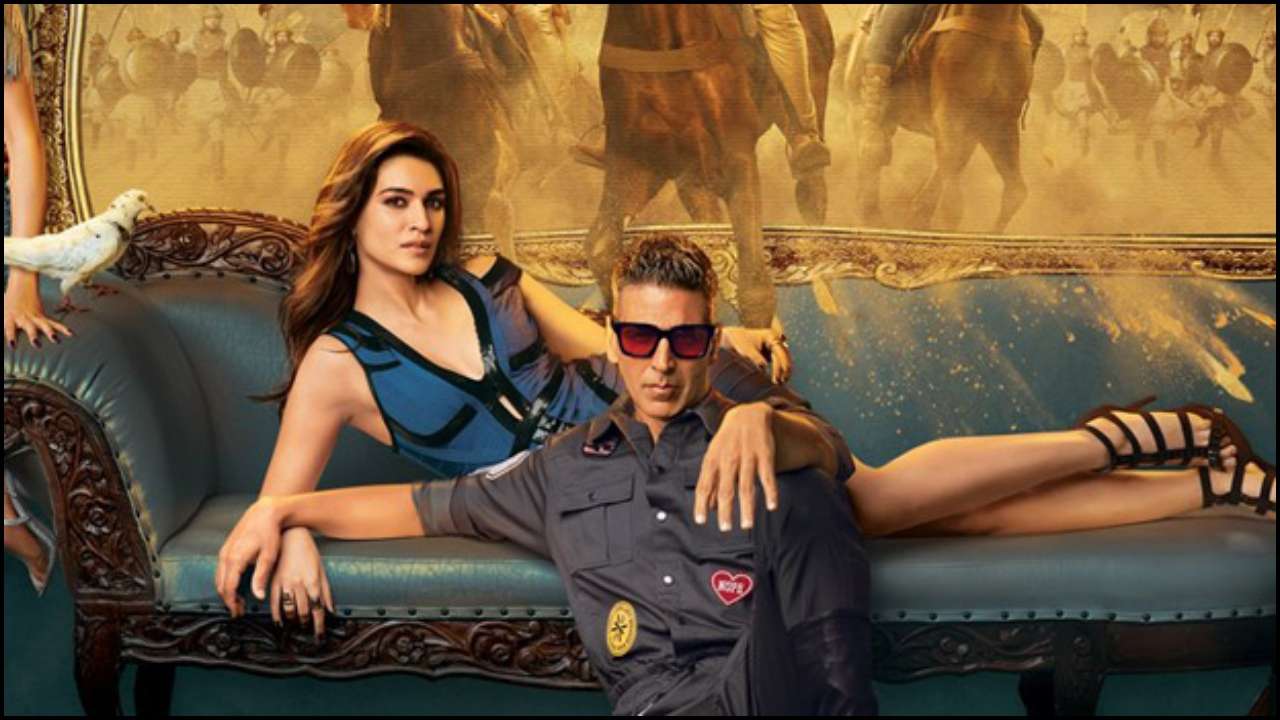 Housefull 4 continues to collect at the Box Office. The movie, which started with poor collections owing to pre-Diwali festivities, has picked up the pace and is now ruling over the Box Office in comparison to all other releases, including new ones.

Housefull 4 is doing well in Mumbai. The movie is expected to mint Rs. 70 crore from there alone. Delhi and UP collections are expected to end at Rs. 35 crore. Housefull 4 could also become the highest-grossing comedy film in terms of net collections. It would have to beat the footfalls of Golmaal Again in order to become the highest-grossing comedy film, too.

Directed by Farhad Samji, Housefull 4 released alongside Taapsee Pannu-Bhumi Pednekar starrer Saand Ki Aankh and Rajkummar Rao-Mouni Roy's film Made In China. While Housefull 4 has been enjoying success at the Box Office so far, it is expected to be affected after the release of Ayushmann Khurrana, Bhumi Pednekar and Yami Gautam starrer Bala.