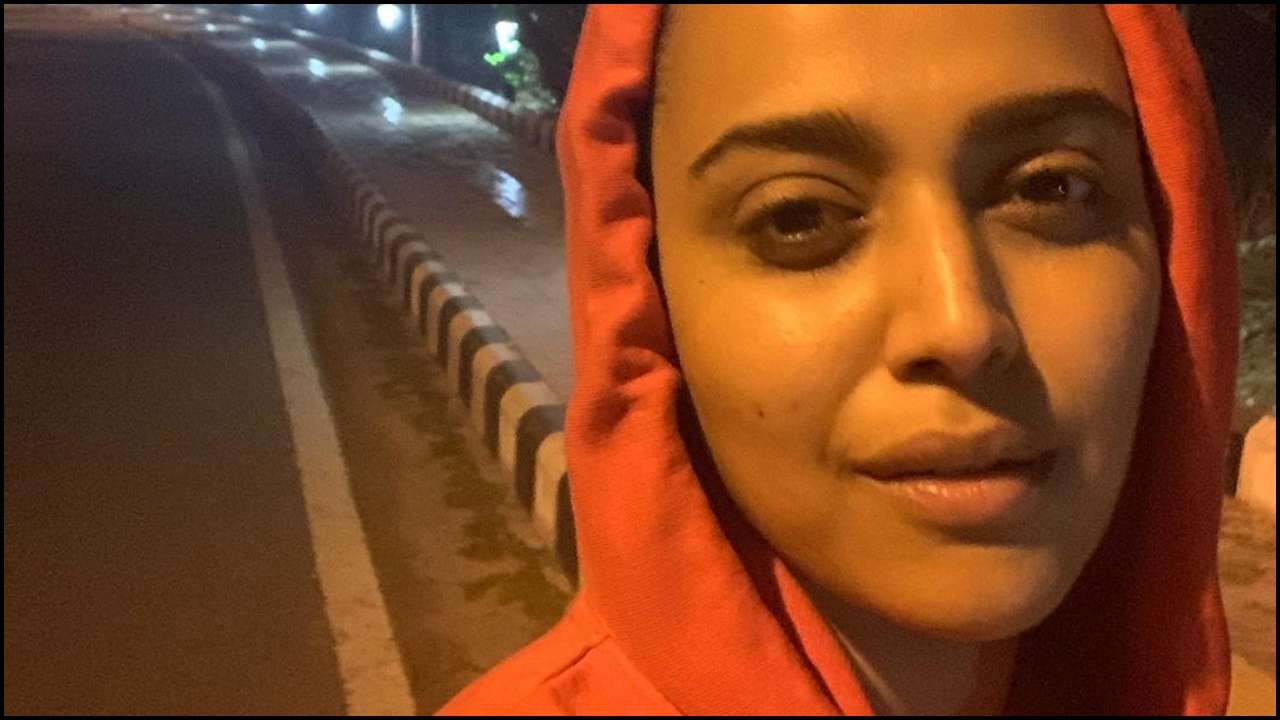 Swara Bhasker is under the scanner yet again. Did you also come across #swara_aunty on social media? Yes, that was the furious Twitterati trolling Swara over her recent comment, rather abuses, on a 4-year-old kid. Not only trolling, but the actress has also been charged with two complaints.

"Filed Complaint with NCPCR against an Actress named Swara Bhaskar for her racist & discriminating comments against Children of Southern Part of India during a TV Show. Sought strict action against Actress & directions to Hotstar to remove content from all its Online accounts," wrote the NGO called Legal Rights Protection Forum.

More so, BJP leader Akash Joshi also filed a complaint against the actress, with the NCPCR. He added that action should not be taken only towards Swara Bhasker for abusing the 4-year-old, but also others who supported her in the video.

In the video, Swara Bhasker recalls a soap commercial she was shooting for, where Swara encountered a 4-year-old kid. The kid called her aunty and she abused him soon after. She also called him 'kameena', 'menace' and 'evil', which led to the huge uproar on social media.