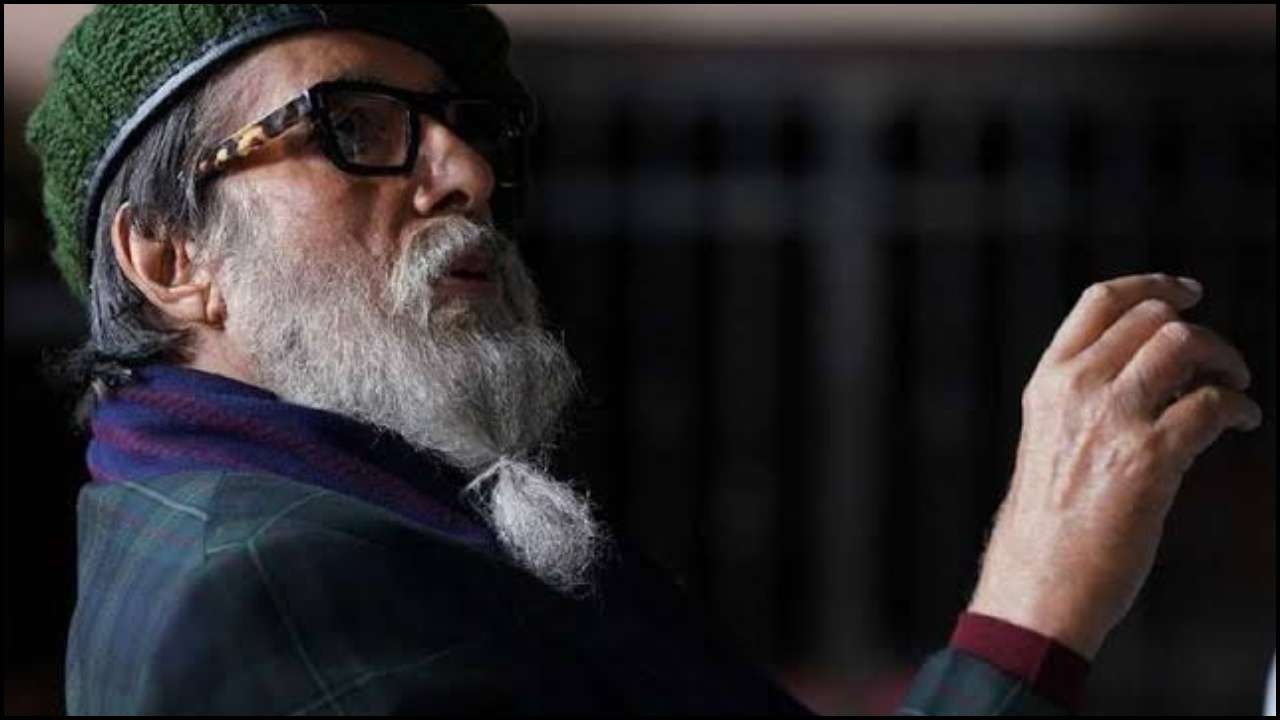 Amitabh Bachchan, aged 77, has completed 50 years of being in Bollywood. The megastar began his career by working in Saat Hindustani. The movie released in the year 1969, on November 7. It has been a roller-coaster ride for Big B ever since.

From rejections to bankruptcy, Amitabh Bachchan has seen the lowest points of life and grown up from them. Currently, Big B almost promises a great film. The actor has collaborated with Sairat helmer Nagraj Manjule for Jhund, Ayan Mukerji for Brahmastra, Piku director Shoojit Sircar yet again for Gulabo Sitabo and Rumi Jaffry for Chehre.

The movie's producer Anand Pandit had a few words to share on his experience of working with Big B. “Bachchan saab is a true legend and an inspiration for each one of us. His love for cinema and zeal to learn makes him the unique actor that he is. He has completed  50 years in Bollywood and still setting benchmarks. I’m honoured to be working with him in his 50th year," said Anand Pandit.

He also added, "It is amazing to know and work with a person who is excited about working every single day. He  finds ways to be happy in whatever he does."

Apart from acting in movies, Amitabh Bachchan is also known for hosting the Television show Kaun Banega Crorepati. He also is often the pick for voiceovers due to his barritone voice.