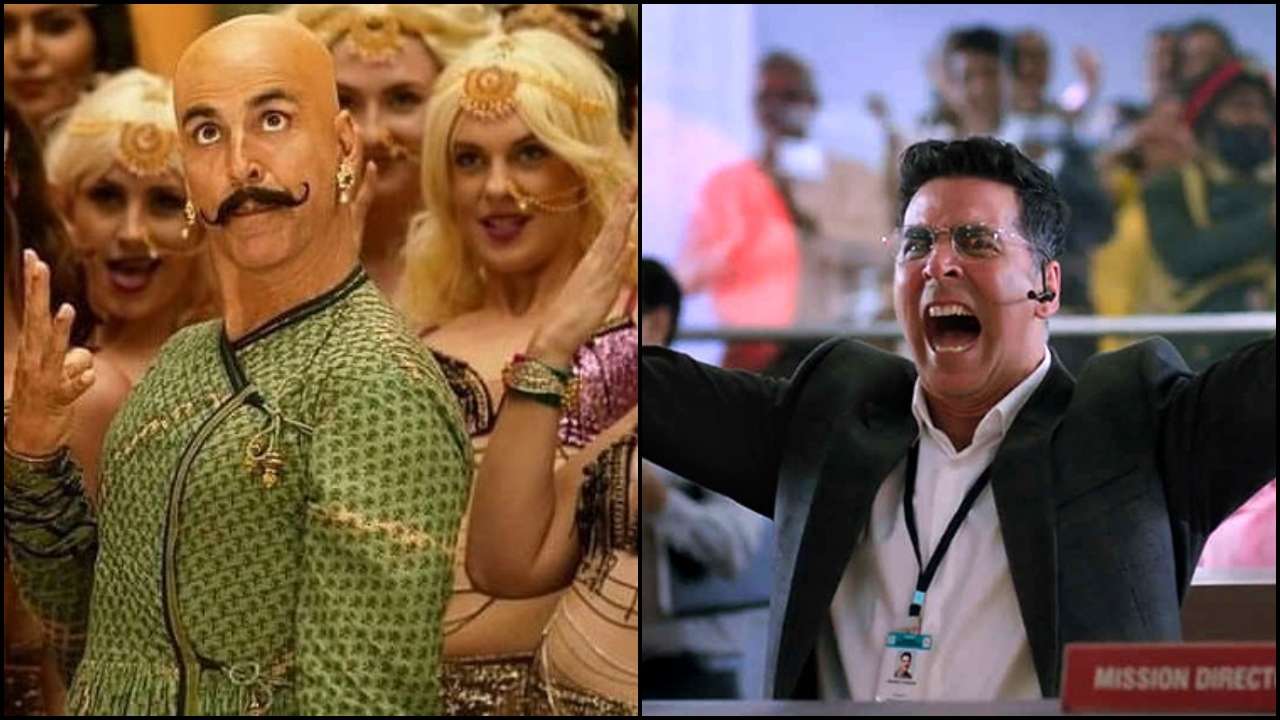 Housefull 4 continued to work well at the Box Office even as it is about to complete two weeks since release. It, in fact, is on its way to record the third-highest second week, right after Shahid Kapoor-Kiara Advani starrer Kabir Singh and Uri: The Surgical Strike.

Akshay Kumar's film is working great in Gujarat and Saurashtra. The movie is expected to earn Rs. 30 crore from Gujarat itself. It thus might become the third-highest-grossing film thereafter Baahubali: The Conclusion and Golmaal Again.

Directed by Farhad Samji, Housefull 4 could become a superhit if it keeps up the collections. The movie is working well so far but might face some competition after National Award winning actor Ayushmann Khurrana's film Bala releases this Friday.