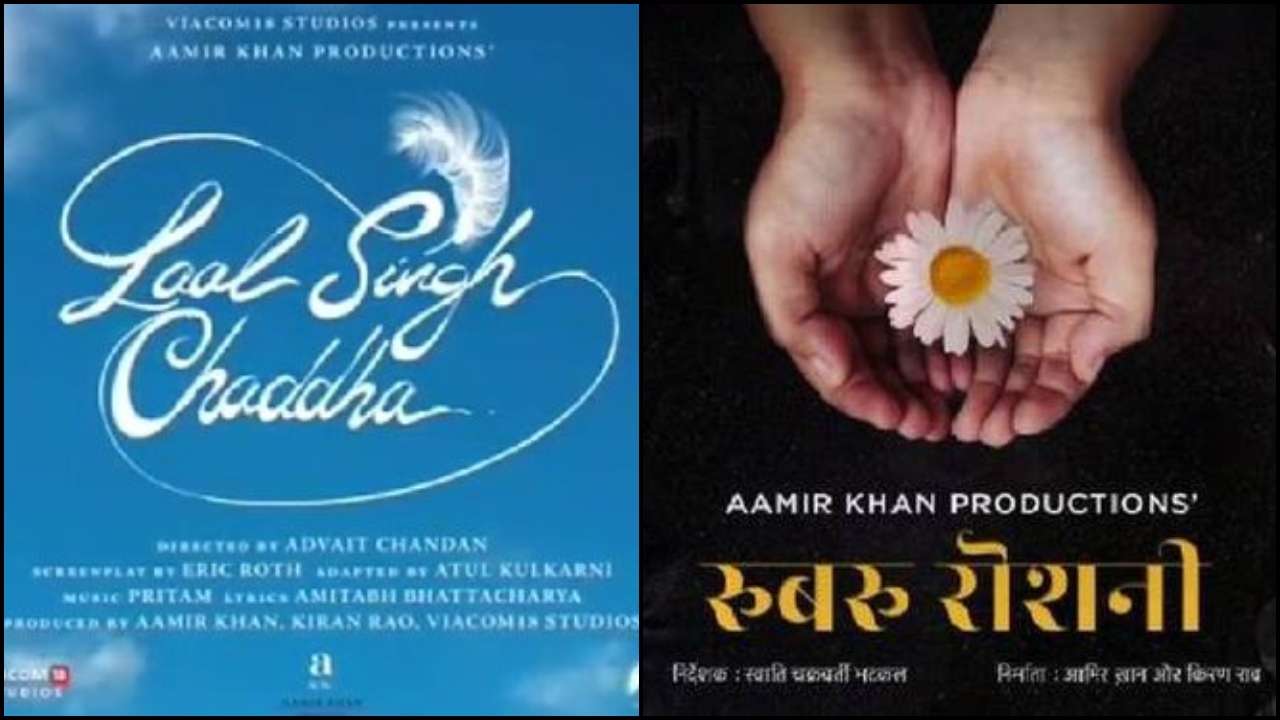 Only a while back, Aamir Khan unveiled the logo of his upcoming movie Laal Singh Chaddha. The logo which was eventually unveiled was like a feather writing the name in the clear blue sky. A voice also narrated, "Kya pata hum mein hai kahani, ya hai kahaani mein hum..." in the first motion poster.

Not many details were revealed in the motion poster. While it clearly stated Aamir Khan's name in the movie, much like Shah Rukh Khan in Raees and Salman Khan in Bajrangi Bhaijaan, is Laal Singh Chaddha, the motion poster did not unveil Kareena Kapoor Khan as the lead actress in the film.

Interestingly, much like Laal Singh Chaddha, Aamir Khan's previous Television show Rubaru Roshni was also inspired by nature. The logo of that film was a hand holding the daisy flower. Rubaru Roshni was a collection of three stories, who make peace with the loss of their loved ones.

Laal Singh Chaddha is a Christmas 2020 release. It is helmed by Advait Chandan and adapted by Aamir's Rang De Basanti co-actor Atul Kulkarni. For the movie, Aamir had shot across 100 locations. "Apart from Delhi, Gujarat, Mumbai, Kolkata, Bengaluru and Hyderabad, there will also be several states where Aamir will shoot for the first time. This way, he will also explore the country," a source had exclusively told DNA After Hrs.