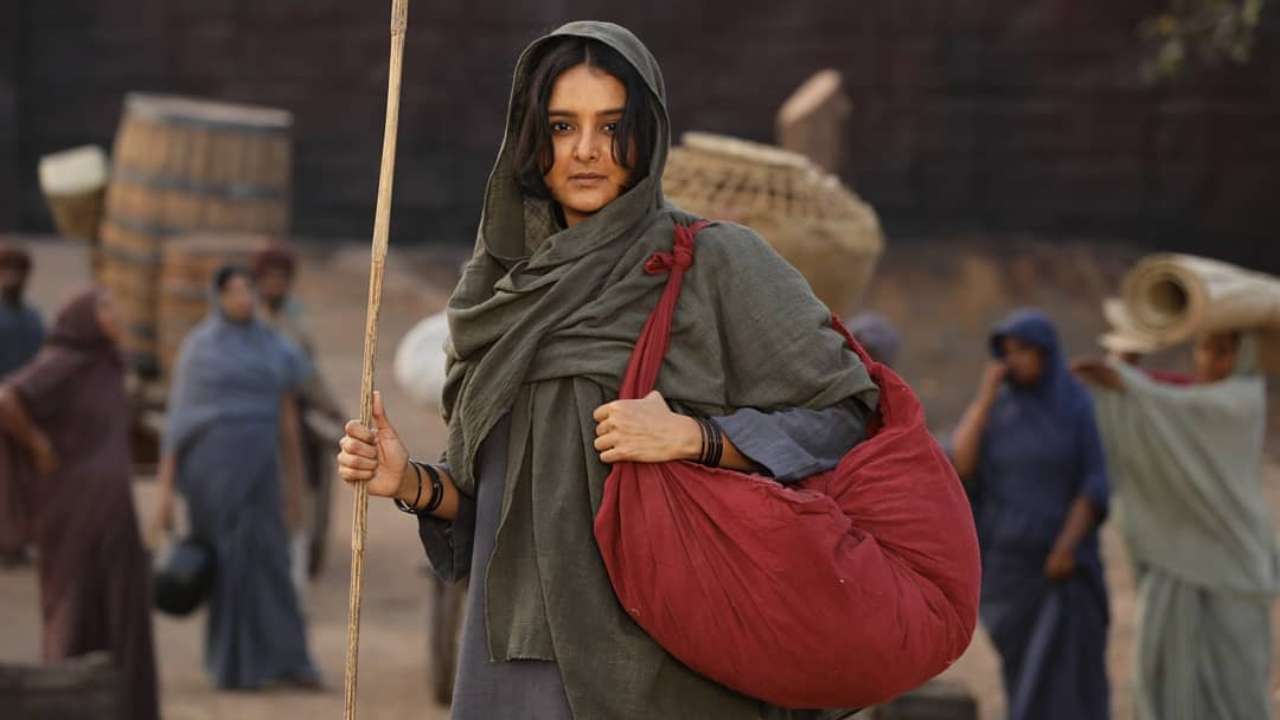 Malayalam film actor Manju Warrier, who was seen in Mohanlal's film Odhiyan last year, is back in news. She was on a sabbatical for 14 years and returned to the glamour world in director V A Shrikumar Menon's advertisement for a popular jeweller back in 2013. Menon also helmed Odhiyan and is believed to be good friend of Warrier.

However, Manju has now alleged that Shrikumar Menon threatens her and has tried to defame her. She filed a complaint with the police (DGP) alleging the same. Fearing that Menon may cause her physical harm, Manju has, according to New Indian Express sources, released digital evidence. The actress allegedly is also afraid that the filmmaker would misuse the letterhead of her Manju Warrier Foundation and blank cheques signed by her.

V P Pramod Kumar, deputy director of the Kerala Police PR, told the daily that Manju met DGP Loknath Behera on Monday to file the complaint. He assured that the case would now proceed after findings by special investigation wing headed by DYSP Rajkumar.

Shrikumar Menon, on the other hand, took to social media and mentioned that he helped her with an ad film which paid her Rs. 25 lakhs when she walked out of her house with Rs. 1,500 in her account and further added that he was warned about Manju's behaviour through a phone call while they were shooting in Hyderabad. "Did you forget that I was the only one person who helped you during difficult times? How quickly you forgot the relationships and friendships that you made through me? Mathew Samuel is a close friend of mine; why is that irritating Manju?," read his post.

Manju has reportedly also accused Mathew Samuel, former editor of Tehelka magazine, of cyber-bullying post her release Odiyan. Warrier called it an 'organized attack'. In his defence, Manuel says that Manju is alleging him of cyber attacks because he released a visual report of the situation of Parakuni, a paniya tribal village which the actress adapted three years back. Manuel and Menon are friends since a long time. Manuel explained that Shrikumar Menon was his maternal grandfather's student.

Interestingly before the 'orgnaized attack' allegations, Menon too had accused Manju for his debut film Odhiyan's failure. Despite massive promotions pre-release, the movie suffered setback and Menon stated that Manju has no market and landed the role due to 'her luck from a previous life'. He also alleged that her former husband Dileep, who was accused in 2017 actor assault case, tried to sabotage the film.

Manju also approached film associations like FEFKA and AMMA for support. B Unnikrishnan, general secretary of FEFKA, informed that he received the mail and followed it up with the DGP. “He told us that they are seriously investigating the matter. Since it has been taken up by the police, as of now, our role ends there. Let’s see how the case develops. If we can do something, we definitely will. If we ask for an explanation now, it will be at loggerheads with the investigation,” said Unnikrishnan. AMMA’s secretary Idavela Babu also responded by stating that they would help her if she faces issues on professional level.