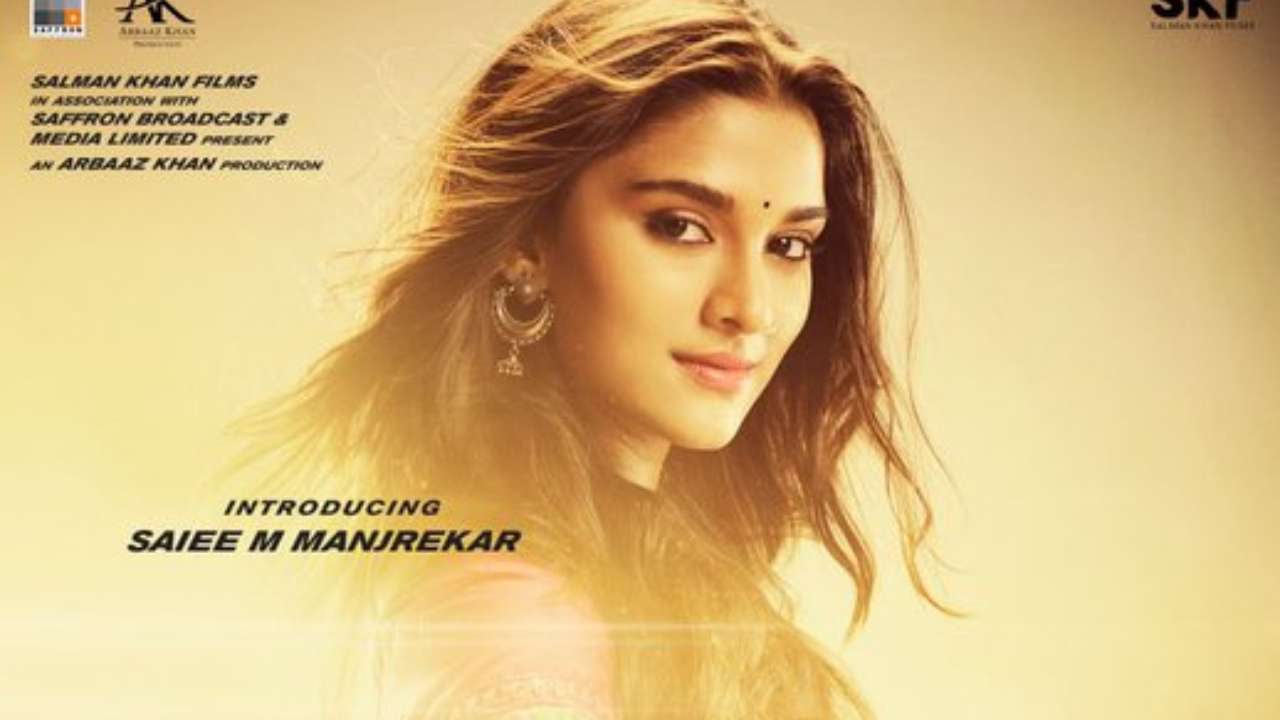 This week is going to be all about Dabangg 3. On Monday, Salman Khan took to his social media pages and shared the first look of the leading lady Sonakshi Sinha, who plays the role of Rajjo in the film. In her first look, Sona is seen wearing a pink saree with a checkered shirt and Aviator shades. Salman wrote, "Hindustani sabhyata ki chakki se bani hamaari super sexy Rajjo... #2DaysToDabangg3Trailer @sonakshisinha @arbaazSkhan @saieemmanjrekar @PDdancing @KicchaSudeep @nikhil_dwivedi @SKFilmsOfficial @saffronbrdmedia"

Earlier talking about Saiee's debut with Dabangg 3, Mahesh had said, "I had one scene with Saiee and Salman, and it was wonderful to be in the same frame as my daughter. I felt proud and emotional."

The trailer for Dabangg 3 will be unveiled on October 23, 2019, and is hitting the screens on December 20, 2019. With this film, Salman will be reuniting with Prabhudheva on the big screen after a decade. Their first outing was Wanted which released in the year 2009. Arbaaz Khan will be reprising his role as Makkhi in the film.