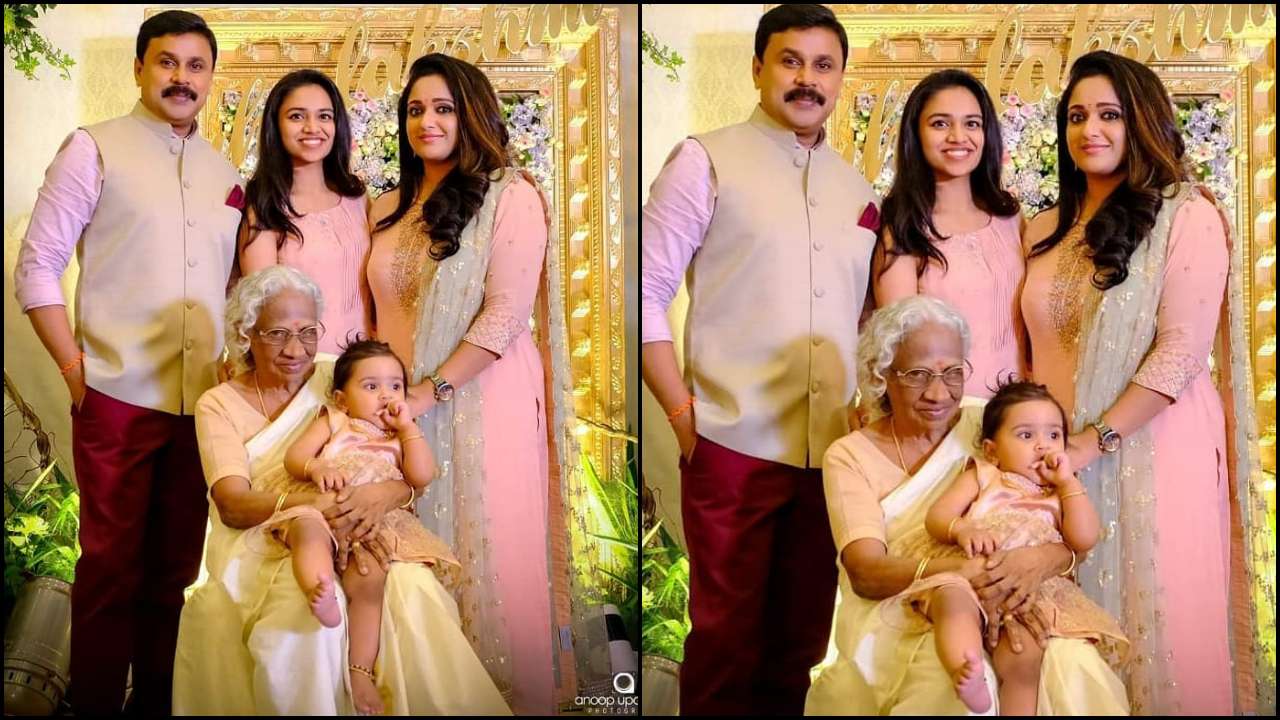 On November 25, 2016, Malayalam actor Dileep went live on his Facebook page and announced that he is tying the knot with his co-stars of many films, Kavya Madhavan. Last year on Dussehra (October 20, 2018), the couple welcomed a baby girl whom they named Mahalakshmi. Dileep from his previous marriage with actor Manju Warrier has a daughter named Meenakshi who lives with her dad. As per reports, it was Meenakshi who suggested the name Mahalakshmi for her half-sister.

Earlier talking about Dileep and Kavya welcoming their first child, a source had told, "All the family members are delighted with this news. Dileep’s daughter Meenakshi will have a sibling now. Kavya and Dileep are very happy about it."

Meanwhile, on the work front, Dileep had two releases this year including Kodathi Samaksham Balan Vakeel and Subharathri. He will next be seen in a fantasy comedy titled Professor Dinkan which is likely to release in 3D format. The actor also has Jack Daniel in which he plays the titular role.

Dileep has been leading a controversial life lately and was even arrested in 2017 with his alleged connection in the abduction of a Malayalam actor.