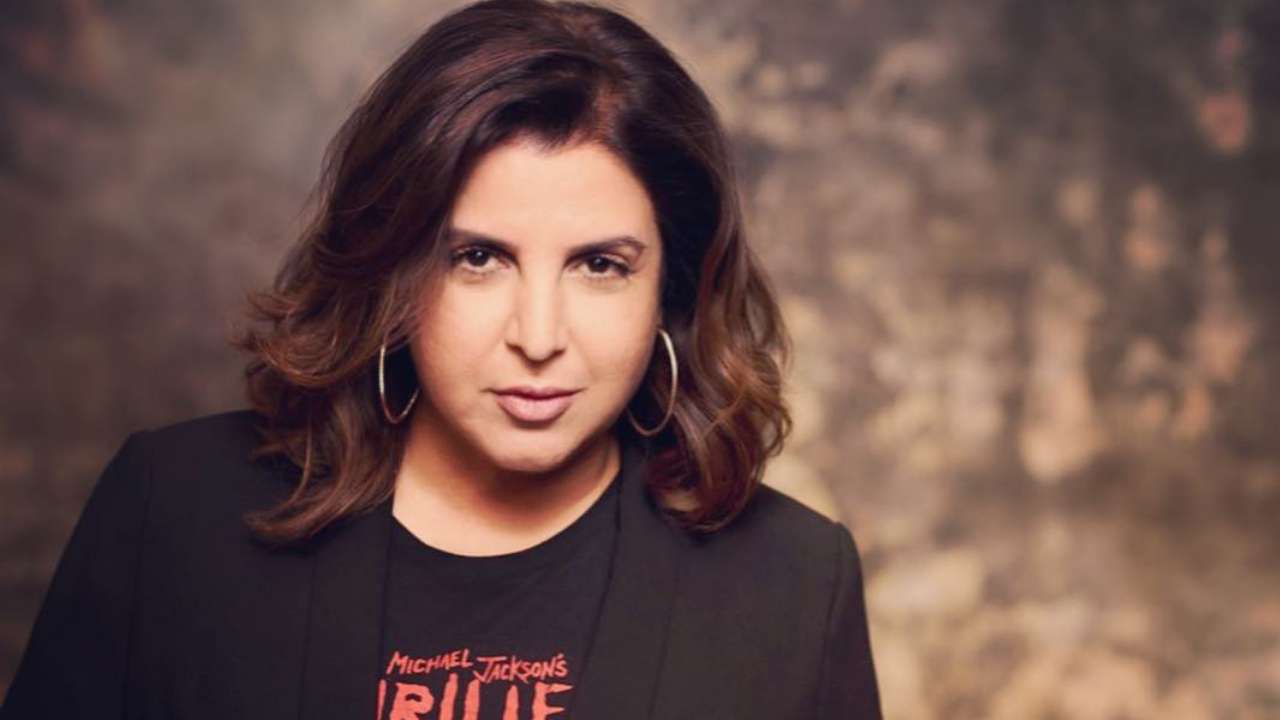 From the past few months speculations have been making the rounds about the casting of Farah Khan Kunder's upcoming directorial produced by Rohit Shetty. The film is set to be the remake of 1982 film Satte Pe Satta starring Amitabh Bachchan and Hema Malini in the lead roles. From Shah Rukh Khan to Hrithik Roshan, there were many names which came up for Big B's role. On the other hand, Katrina Kaif or Anushka Sharma are being reported to play the female lead.

Now, during an interaction with The Times of India, when Farah was asked about the casting of her film, she said, "Let people guess." She did not even confirm the film is Satte Pe Satta remake and further stated, "Rohit is producing the film and I am directing it. Unless we come together and make a proper official announcement, everything is speculation. Hopefully, we will make the announcement by Diwali."

Farah added, "I am waiting for Rohit, because he is quite occupied these days, finishing the last leg of the shooting of his film Sooryavanshi. Let people continue guessing and the reports run. I would still say those are all speculation."

She concluded by saying, "Just wait for little more, we will soon announce everything."

Earlier when DNA After Hrs asked Hrithik if he is a part of Farah's film, the actor had said, "I am a huge fan of Mr Bachchan so whenever I will get a chance to step into his shoes, I’d be super excited. As for Satte Pe Satta remake, those are only reports as of now. When I sign my next film, I will tell the world about it. Until then, everything you hear is only a rumour."