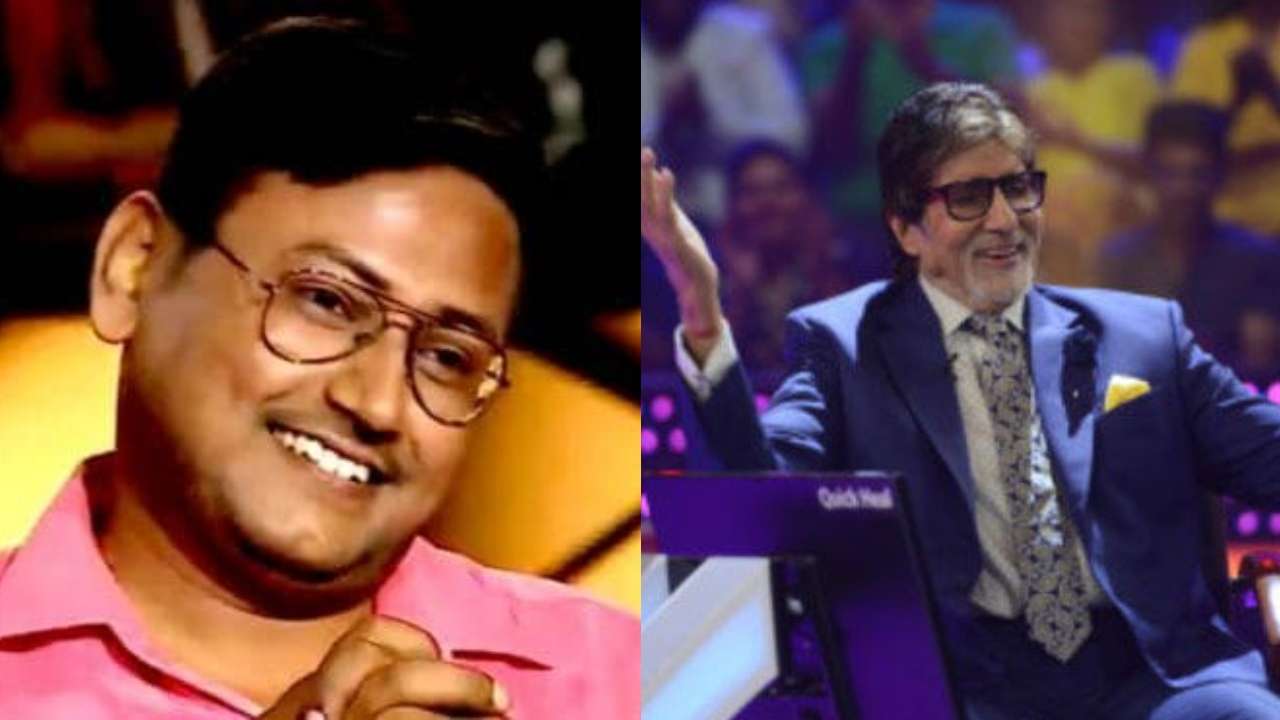 'Kaun Banega Crorepati 11': Are you capable of answering 7 crore question which Gautam Kumar Jha failed to?

Gautam Kumar Jha, the third contestant to become a crorepati on Amitabh Bachchan's show Kaun Banega Crorepati, was among the contestants who attempted Rs 7 crore question. Not knowing the answer, Jha quit the show and went home with Rs. 1 crore only.

The options for the question were - "Truth Seekers, Non–Violents, Passive Resisters, Non co-operators." Gautam, who quit the show, as format of the show, had to anyway pick an option. He chose 'Truth Seekers', which happened to be the wrong answer. The right answer was 'Passive Resisters'.

In an interview with IANS, Gautam said that he wants to buy a home for himself and family in Patna. He also happened to mention the desire to help poor girls of his village. "My wife and I are planning to buy a house in Patna. I also want to support girls in my village who hail from a poor economic background by contributing around Rs 40,000 to Rs 50,000 every year for their marriage. That way, their families will feel less pressure and we will also try to support their education and bring their lives on track," stated the third crorepati.